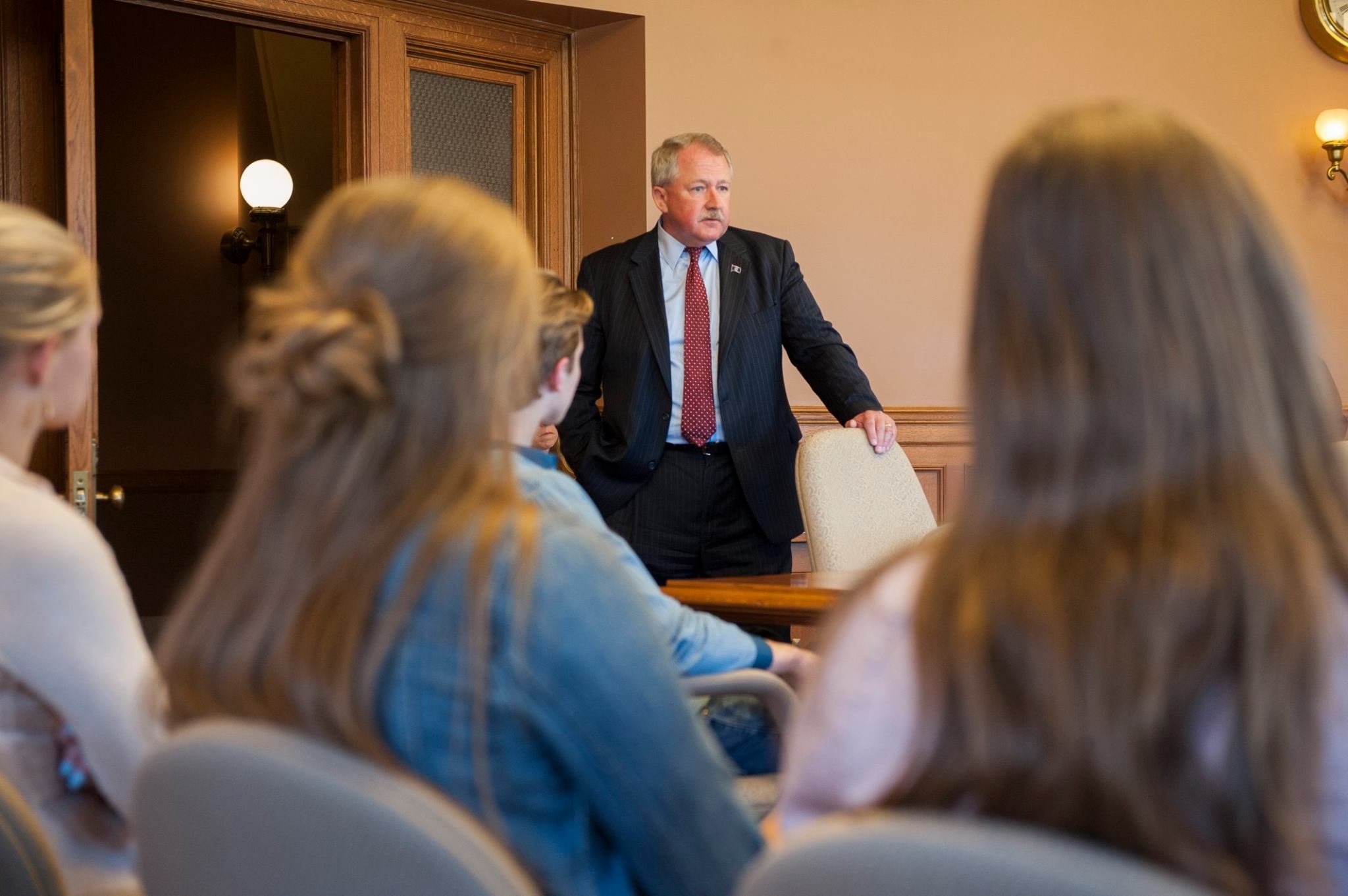 Deal is all but done, waiting on Gov. Walker to get back from Asia to sign

A Foxconn incentive package is on the way to Wisconsin Gov. Scott Walker for a signature.

Final vote from lawmakers on the $3 billion incentive package for the Taiwan-based manufacturer came Thursday.

Nearly all Democrats are opposed to it, including Dana Wachs, an Eau Claire lawmaker and candidate for governor.

“You take a look at some of the companies that have come up out of our universities. These are homegrown businesses that will stay in Wisconsin.”

Wachs also complained the deal puts taxpayers too far on the hook.

Supporters of the deal call it a game changer, saying it will have statewide economic impact.

The final deal with the company will be brokered by the quasi-public Wisconsin Economic Development Corporation (WEDC).