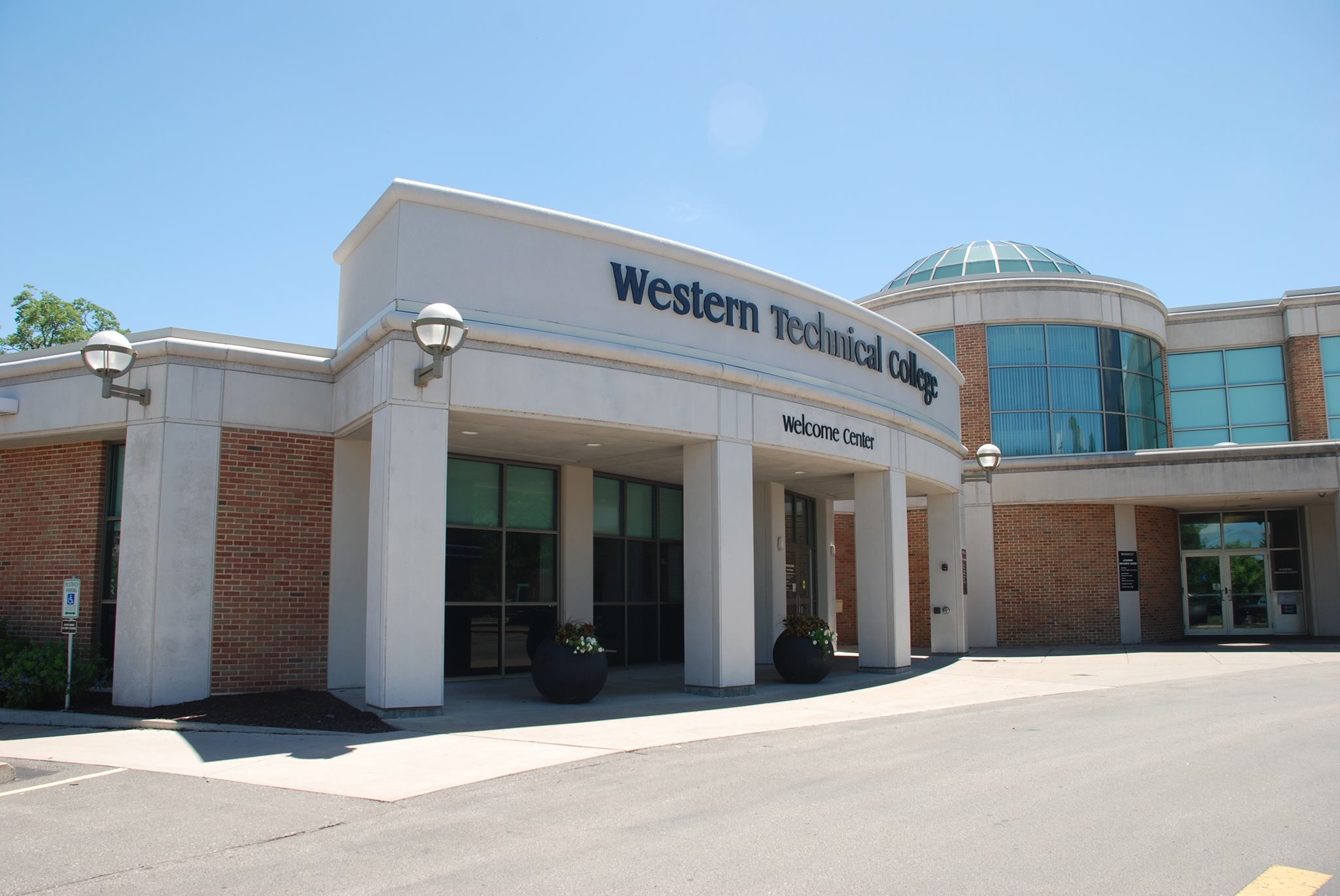 Western Technical College has added a diversity and inclusion director.

This comes shortly after UW-La Crosse announced a similar addition. Mary Anna Thornton is the new director. She says it reflects Western’s values.

“We really are an open access college … here for every community member,” she said.

A release describes the position focusing on the academic success of students from low-income backgrounds, students of color and those identified with groups marginalized by society.

Thornton says helping minorities succeed will be paramount with her job and she hopes the new position will be able to help students before they struggle with the rigors of college, instead of after, when it’s often too late.