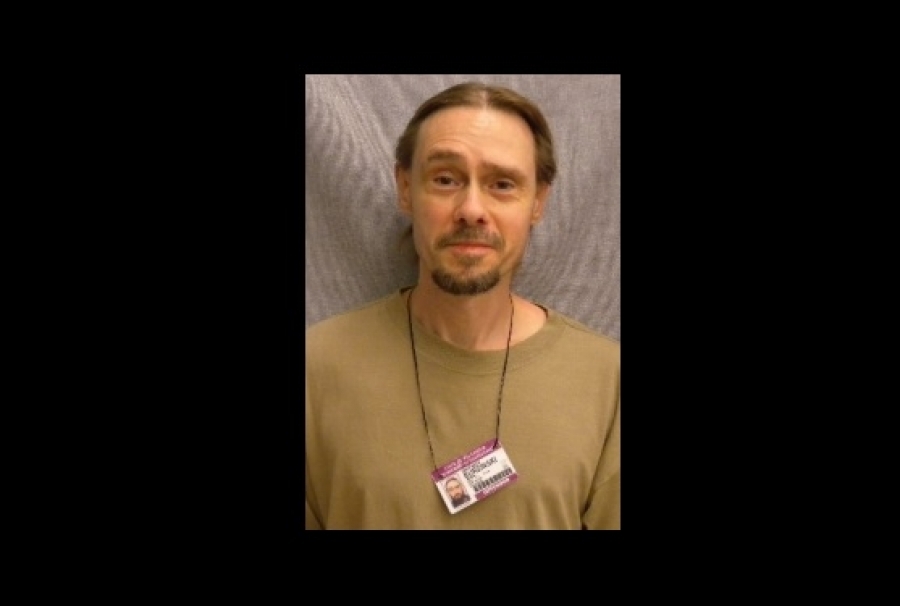 District Attorney: Police justified in use of lethal force

Neither La Crosse officer involved in a shooting in August will face charges.

Officers Stephen Hughes and Andrew Adey shot and killed 54-year-old Roger Burzinski after a carjacking on Aug. 13. It was the first death resulting from a police shooting in La Crosse since 1935.

Burzinski grabbed the car from a family in Houska Park at gunpoint that afternoon and drove off with a 1-year-old girl in the back seat. He led police on a short chase and crashed the car.

After Burzinski wouldn’t give himself up and pointed what appeared to be a firearm at the officers, Adey and Hughes shot him through the car’s closed windows.

The officers fired five times, hitting Burzinski with four of the shots.

A statement from the district attorney’s office said, “Both officers’ use of deadly force under the circumstances was reasonable and therefore privileged under Wisconsin law.”

The 1-year-old was still in a car seat when Burzinski stole the car and was not injured in the crash or the shooting.

The gun that Burzinski had was later determined to be a BB or pellet gun.

Burzinski’s brother, 51-year-old David Burzinski, remains in jail after threats he made to police related to the elder Burzinski’s death.

Another brother, Randy, is serving a four-year prison sentence for swinging a knife at police who were trying to arrest him.