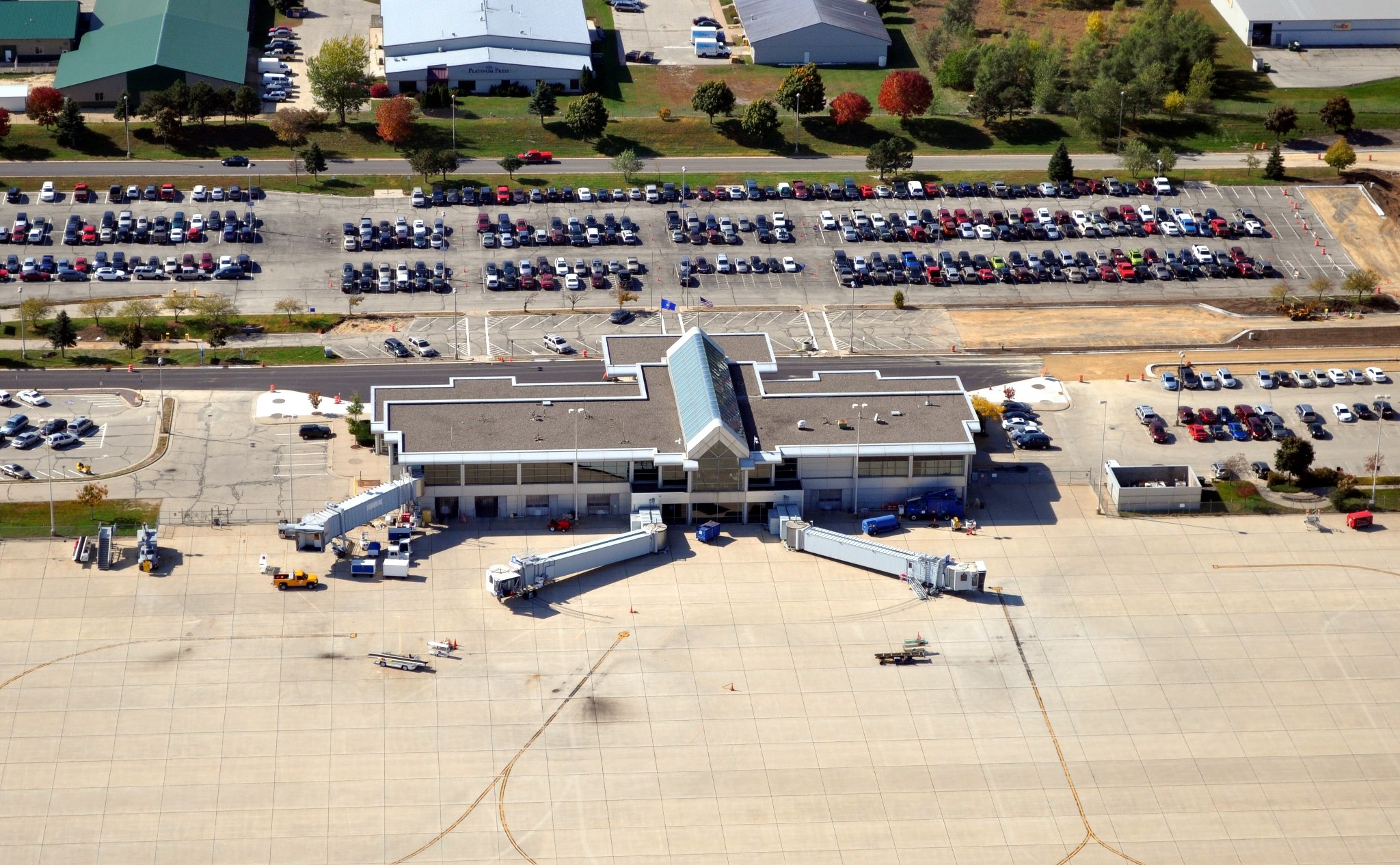 A campaign to get local government and business leaders to use the La Crosse Airport more often is spreading to the county government.

Elected officials and employees of La Crosse County are being asked to back the LSE Leaders effort.

County administrator Steve O’Malley says it’s a good faith move but “we really don’t have that many people that do any kind of airline travel,” O’Malley said. “Sometimes it happens with a grant or a seminar.”

Fly local has its ups and downs, O’Malley points out.

“It someone is traveling outside the area, it may be slightly cheaper to get a ticket at one of the other airports,” he said. “But when you figure in travel cost, time, it’s probably more logical to use the La Crosse airport.”

More than 20 major local employers have joined the airport and the Chamber of Commerce in promoting flights in and out of the La Crosse Airport for business.