Onalaska rep. Doyle "not quite there yet" on marijuana, despite survey 82 percent in favor 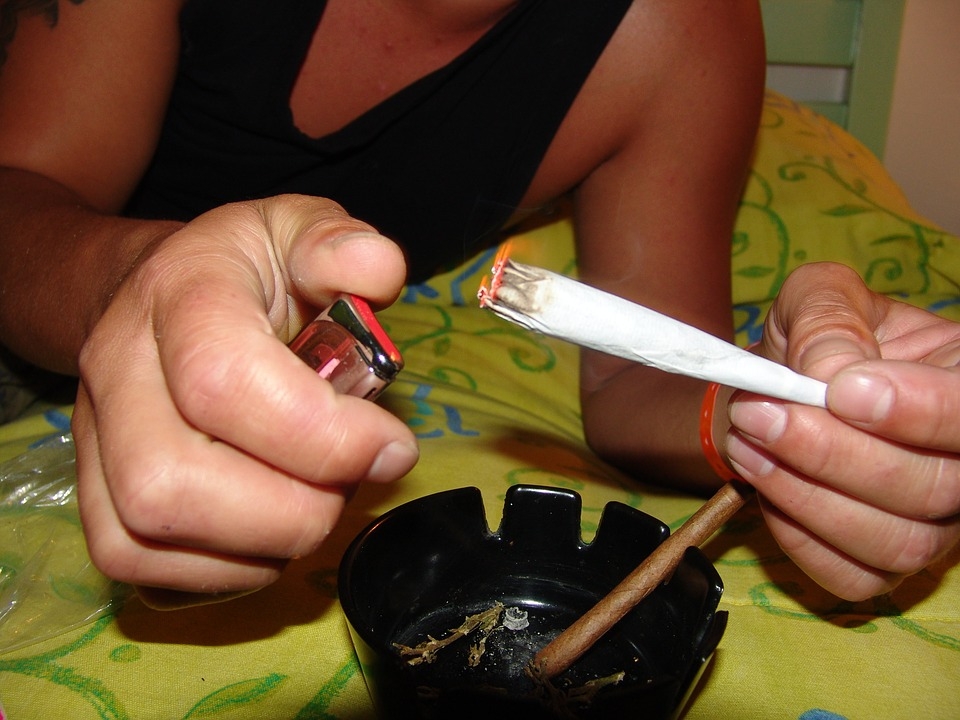 Doyle hears the arguments, like Colorado making money off its legalization

If 82 percent of Onalaska state representative Steve Doyle’s constituents really do believe pot should be legal for smoking, he would probably support it.

But he’s not convinced that the 82 percent who answered yes to the recreational marijuana question on a survey he sent out are representative of his entire assembly district.

“I’m not quite there yet for recreational marijuana,” Doyle said. “But, whenever I come to Madison and deal with these people, I certainly thank god that alcohol is legal.”

“At this point, more and more people are seeing things like Colorado making money off it and, ‘Why can’t Wisconsin?’ is the thing I’m hearing,” he said. “I hear two arguments when people say we should legalize marijuana.

The same survey found nearly two-thirds in favor of increasing the gas tax to raise more money for roads.