That plumber a plumber? You won't know under new proposal to dump occupational licenses in Wisconsin 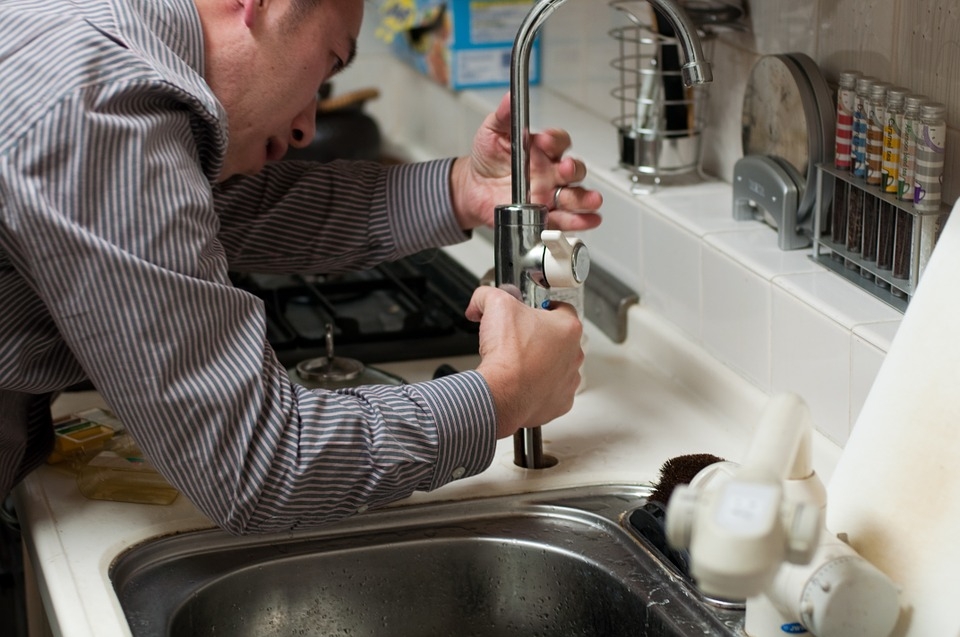 There is plenty of criticism on rushed legislative moves in Madison to dump some occupational licensing in Wisconsin.

The big business-backed move could mean that plumber you hire might not even be a plumber in the future. Among the critics is Democratic state rep, Gordon Hintz.

The new proposals includes a plan to have a governor-appointed council to review and possibly dump any or all of the state’s occupational licenses,.

“You know what I want when I get a plumber or an electrician?” Hintz asked. “I want someone that’s licensed, because it means something because I value it.”

Other critics contend the proposal is another sneaky move to push worker wages lower and increase profits for big business.

Along with plumber, other occupations that require licenses include doctor, attorney, sign language interpreter or electrician.

Hintz finds it hard to believe ending these licenses would be a good idea if for just one reason: Consumers don’t know who they’re hiring.

“Some guy might come over and say, ‘I can wire your house.'” Hintz said. “And I have to (question it).

“And the other reason you want it to be a licensed profession is because if they practice poorly, the license can be taken away and so it’s not just the barrier to entry but the accountability that comes with it.”