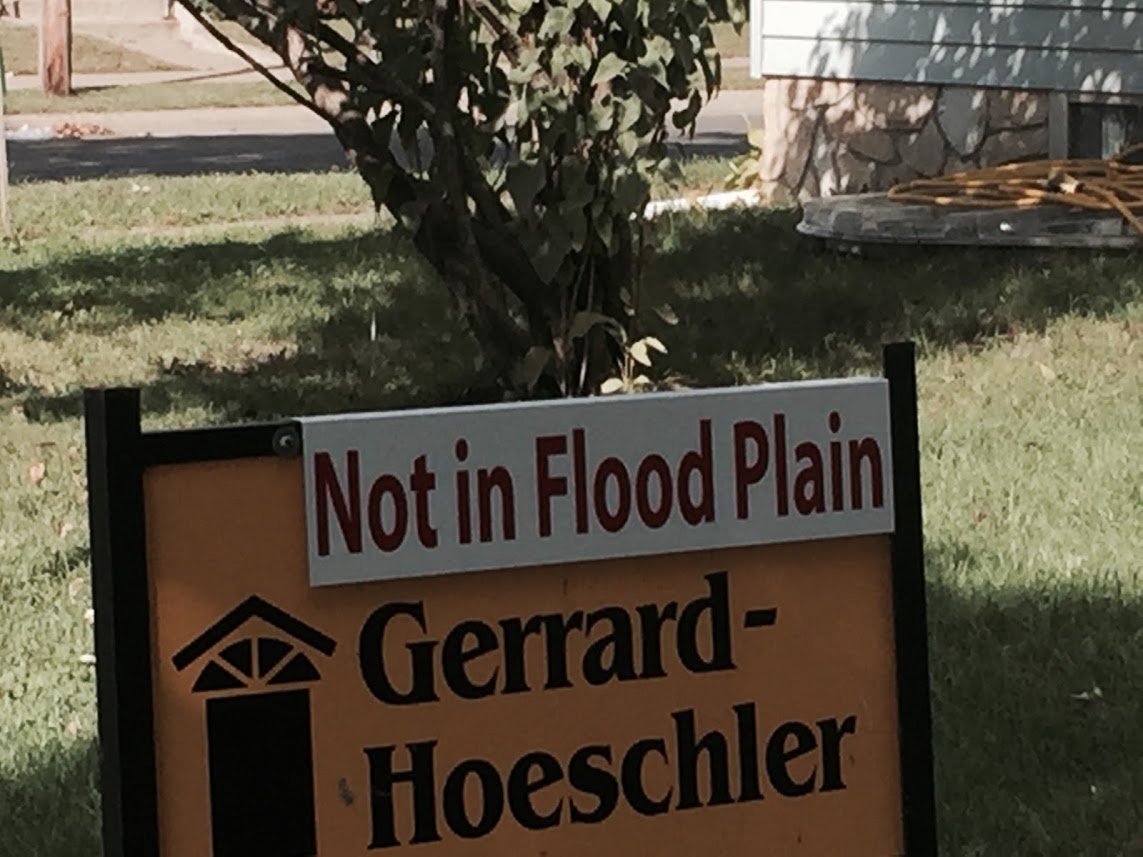 Hundreds of property owners in La Crosse can expect to see flood insurance premium increases at some point in the future.

“We actually, up here,” Padesky said, “and people get mad when I say it, but it’s kind of federal blackmail to the people in Ebner Coulee to even be paying that.”

So, flood insurance premiums could be on the way up, given the destruction from Hurricane Harvey.

“And you have people out there who are paying for something that they will probably never ever be allowed to use, or have to use,” Padesky said. “All they’re doing is subsidising people who want to live right on the river down south or on the coast.”

Congress was set to consider rate hikes for the national flood insurance program during renewal discussions. The program expires at the end of next month.