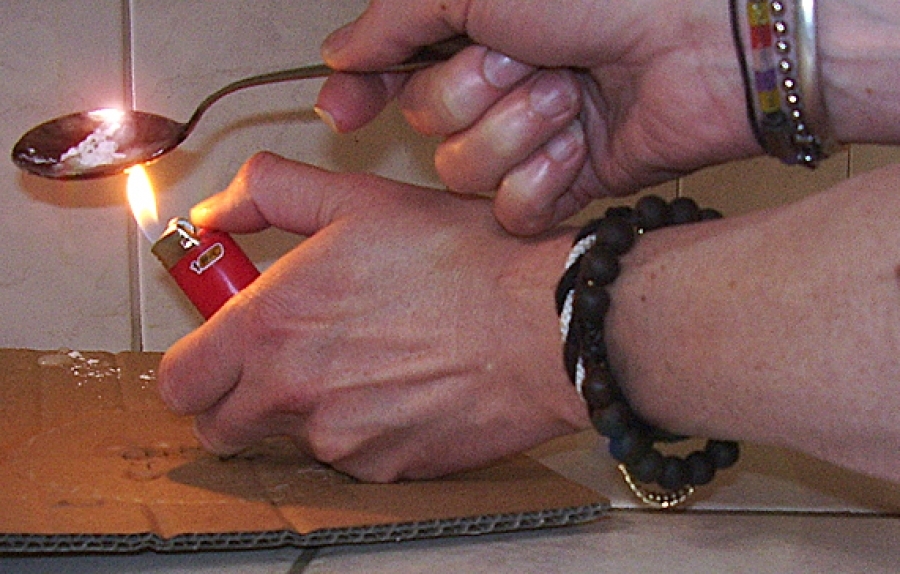 Four years ago, La Crosse County formed a Heroin Task Force to respond to a sudden increase in heroin-related overdoses and deaths.

The county’s health dept. says heroin abuse is still a concern, though no deaths from the drug have been reported in La Crosse County for 2017.

Educator Al Bliss from the health dept. says plenty of people are still going to hospitals to be treated for drug abuse.

“People are there getting help and they’re more likely to not face a serious injury or death,” Bliss said, “but we have seen those numbers increase almost twofold over the past year to two years.”

So far this year, 20 non-heroin overdose deaths have occurred in La Crosse County. Those were caused by meth or cocaine, Bliss said. In 2016, the total of deaths from overdose was 25.

“We’re seeing a trend now with, not just one or two drugs, but with three, four and five drugs,” Bliss said. “It’s a mixed cocktail, so to speak.”

Bliss added that the majority of local drug-related overdose deaths this year have happened on the north side of La Crosse.

Use of the Narcan antidote and an aggressive needle disposal program have been credited with helping cut down on illnesses and deaths from heroin.