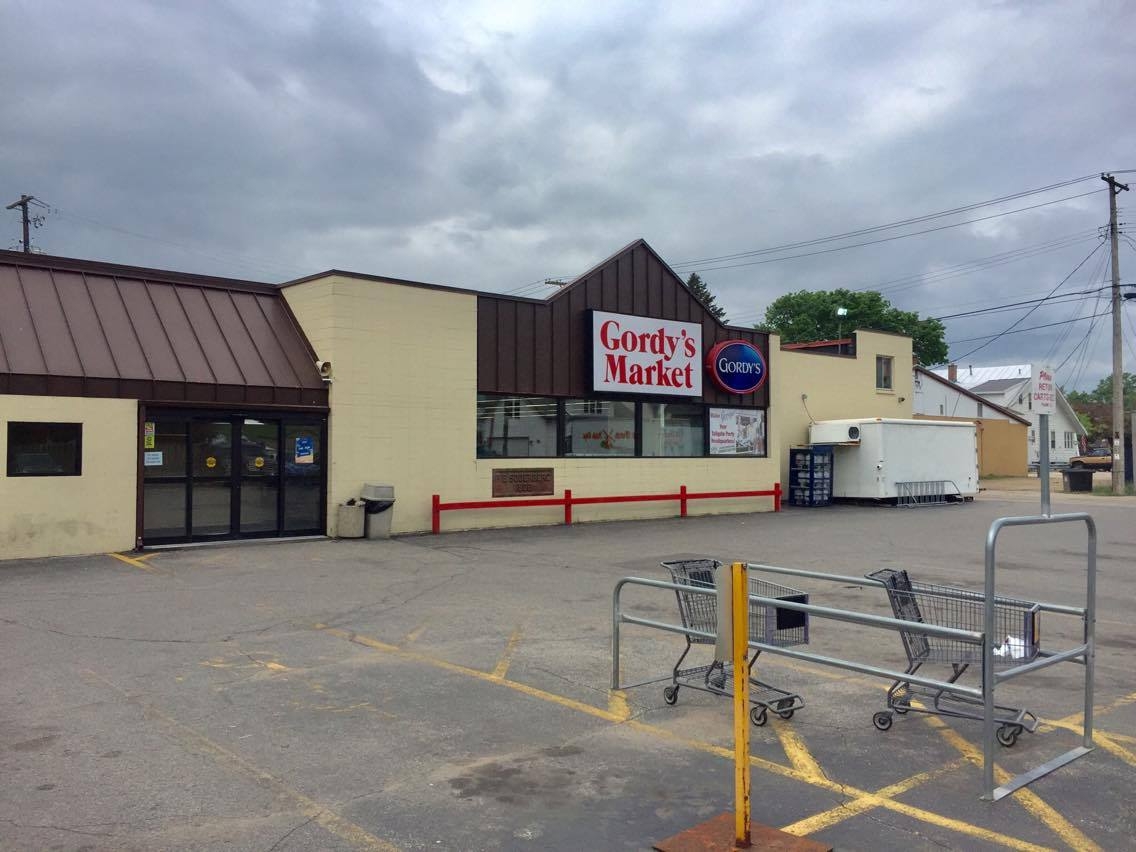 What has been rumored for weeks has become a little more official now.

The Gordy’s grocery store on the north side of La Crosse is among the 25 that will be affected by mass layoffs if no buyer is found for the chain.

A letter from an attorney for Gordy’s says 1,008 employees at 25 stores around the state would be affected by the layoffs.

Those are scheduled to occur in a couple of months unless a buyer is found.

The company has beginning shutting down underperforming stores recently and has been placed in a receivership while creditors continue to line up to collect on debts that run into the tens of millions of dollars.

In the letter to employees, Gordy’s said, “Business and industry circumstances leave us no alternative,” and that it “regrets” the move.

Five months ago, the company denied having financial problems.