ACLU sues over police force on protesters near White House 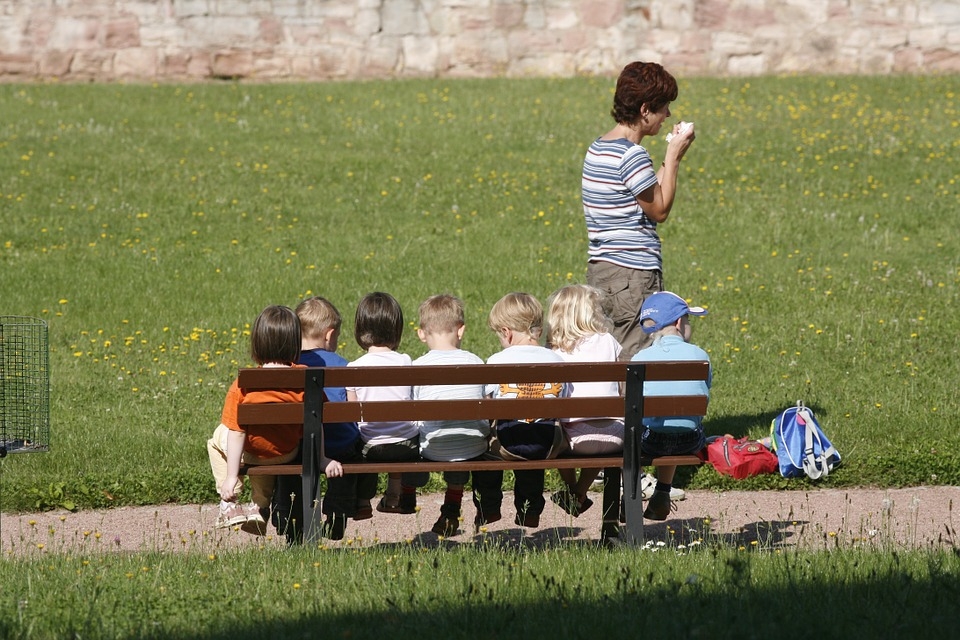 Money discovered in an envelope as janitor painted by bench

ANTIGO, Wis. — A custodian preparing a Wisconsin elementary school for the new year discovered an envelope with lunch money lost more than 30 years ago.

WSAW-TV reports that the envelope was found at West Elementary in Antigo, in an area where students hung their jackets and backpacks. The custodian had removed a bench in order to paint a wall and discovered the hidden envelope with $3.60 inside.

It was addressed to Ann Marie Steber, who was a sixth-grade student at the time. Steber, now Ann Mroczenski, of Wausau, says the money was likely lost sometime during the 1985-86 school year.