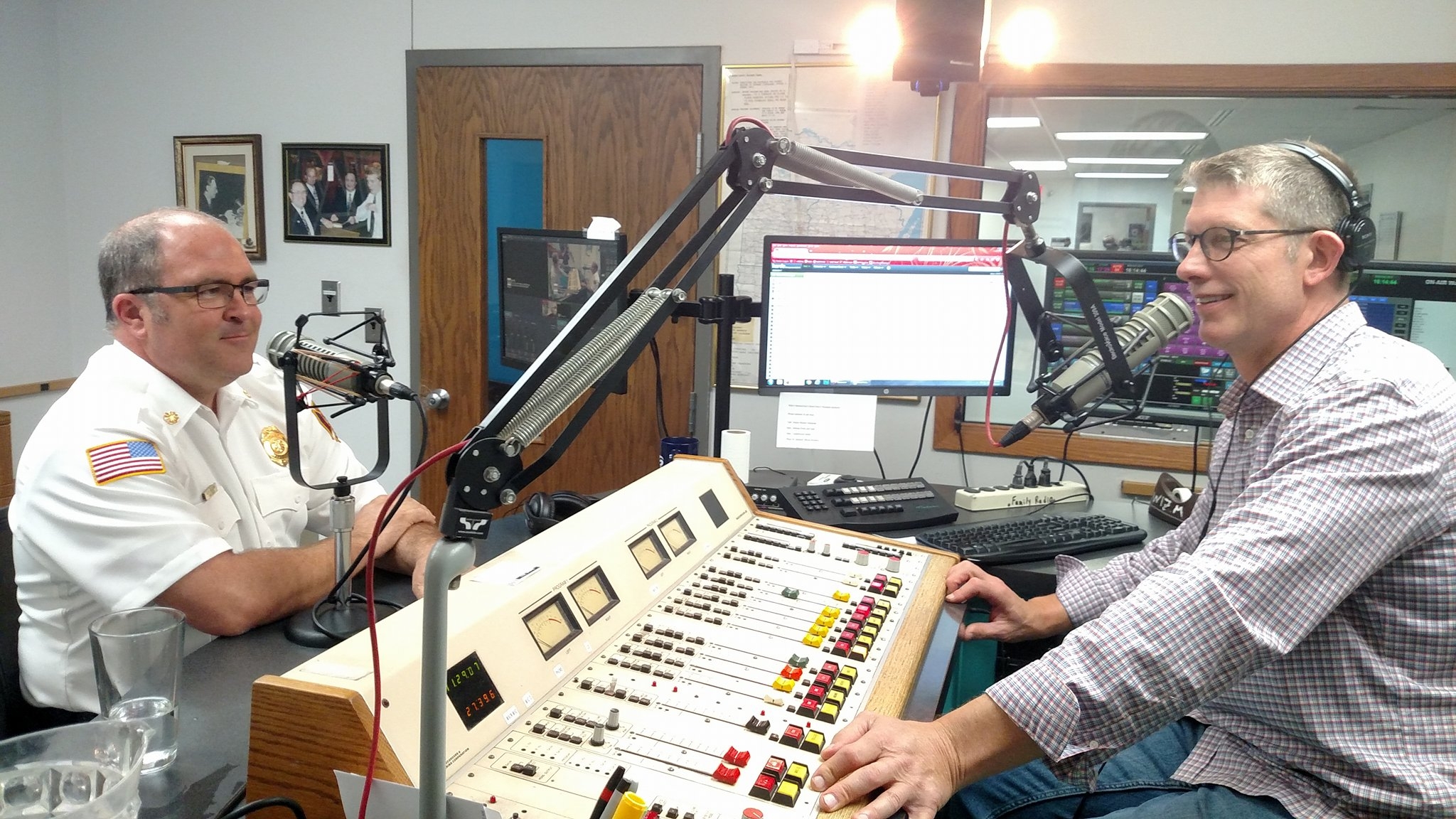 While the city of La Crosse has been thinking fifth fire station for some time, the new fire chief isn’t so sure.

Ken Gilliam, chief for a couple of months now, is not yet decided if adding a fire station is the best option for the city.

“I’m too new to the game, really and,” Gilliam said, “in all honesty, as I’m talking to the people I’m trusting, the people that have been on the department 20-30 years, that I’m working with, I’m getting different opinions.”

Gilliam wants to wait for decisions from a newly formed task force before determining if adding a fire station on the south side is the best move for La Crosse.

He sees a lot of variables to consider.

“If we do this, what happens?” Gilliam asked. “If we move a station further to the south to cover that end of town, what happens to the middle with those response times and things?”

The task force will also tackle needs at the city’s four existing stations – the newest of which was built in 1967. Recommended upgrades come to well over $20 million.

Gilliam also likes the idea of working with surrounding communities.

“We’re certainly looking at Shelby, Campbell, Onalaska – some of the neighboring communities – to see where there’s maybe some joint opportunities,” Gilliam said. “The last month or two I’ve reached out to all those fire chiefs. We’re talking.”