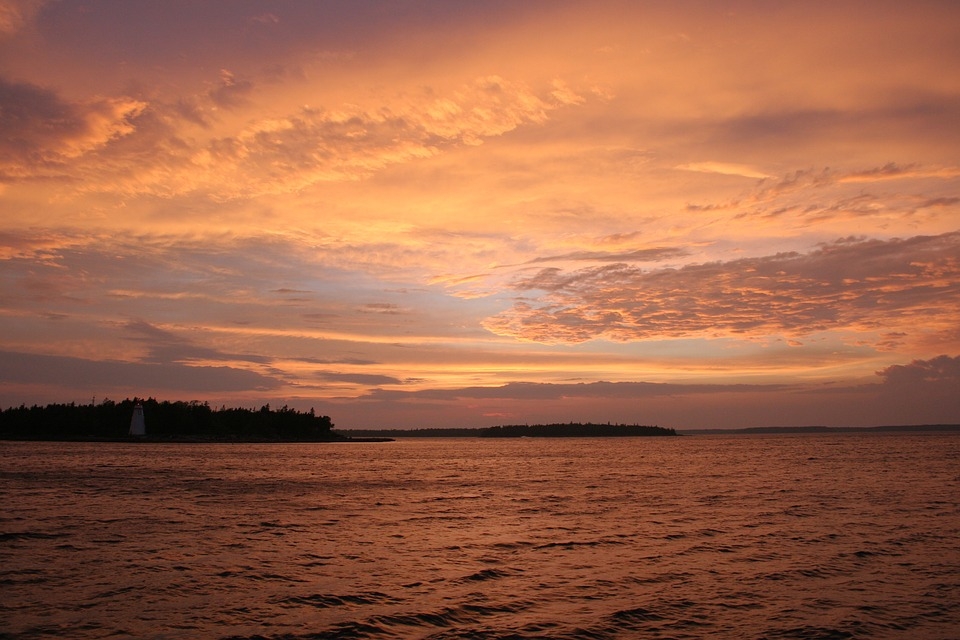 TRAVERSE CITY, Mich. — The company that operates twin oil pipelines beneath the waterway linking Lake Huron and Lake Michigan says it has discovered a number of gaps in a protective layer of enamel coating on one of the pipes.

Enbridge Inc. said Wednesday the gaps were noticed during a recent inspection. Spokesman Ryan Duffy says they’re small and apparently were formed when workers installed steel anchors to support the pipelines in the Straits of Mackinac.

He says there’s no evidence of corrosion or leakage. The gaps will be repaired in coming weeks.

Michigan Attorney General Bill Schuette says the discovery underscores the need to eventually shut down the pipelines. Valerie Brader of the Michigan Agency for Energy says it’s a major concern that the gaps apparently resulted from human error.