One dead in Vernon County accident, but August in Wisconsin has fewest traffic deaths in years 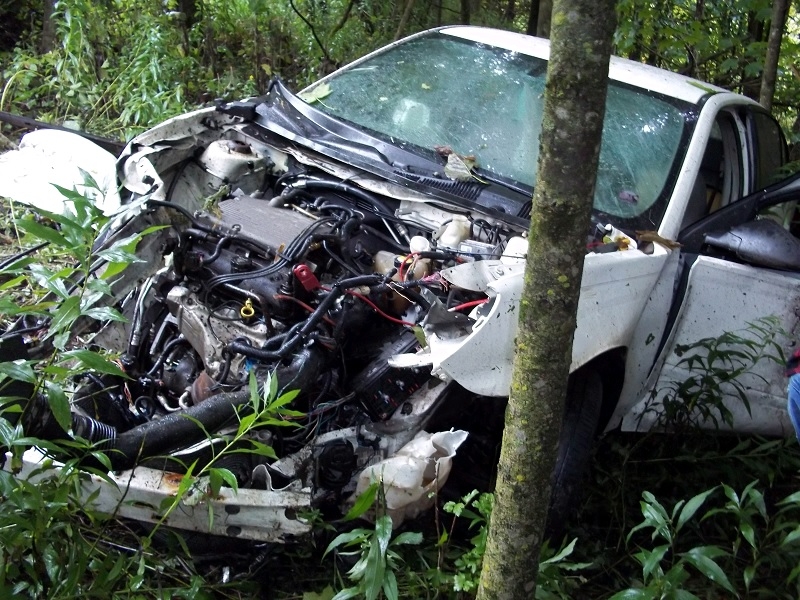 Vernon and Trempealeau counties only have 1 traffic death in 2017

Following a fatal crash in Vernon County early Sunday, Wisconsin only has four counties left which have not reported any traffic deaths in 2017.

According to the Wisconsin DOT, Buffalo, Pepin, Green Lake, and Menominee are the only counties in the state which still have no highway deaths for this year. Menominee County has had only one traffic fatality since the end of 2011.

A 22-year-old driver from La Farge, Wis., was the first person in Vernon County to die in a car crash this year, after an accident that occurred around 2 a.m. but was not discovered until seven hours later because of a steep embankment and tall grass.

Vernon County has averaged six highway deaths a year since 2012.

Trempealeau County has had just one fatal crash since the start of 2016, and that was on New Year’s Day of this year.

As a state, Wisconsin could have its lowest August traffic death toll in years with 32 highway deaths through Aug. 20.

In the last five years, the lowest death toll for the entire month of August was 57.

July has been the deadliest month of 2017 on Wisconsin highways with 71 deaths.