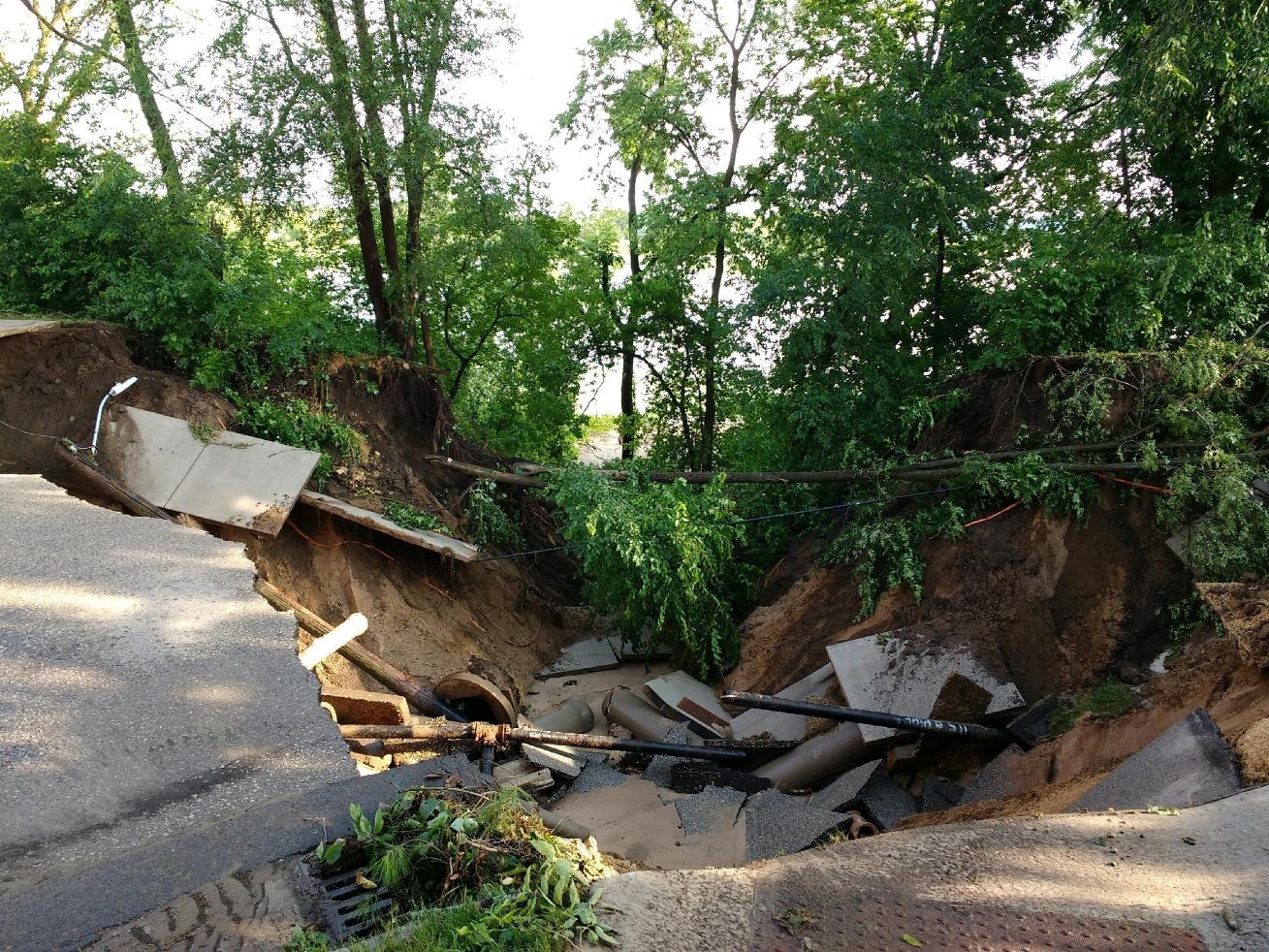 FEMA estimated damages at over $10 million,
though La Crosse’s estimate is over $4 million

Twelve counties in Wisconsin are looking for assistance from FEMA.

Emergency Management Director Keith Butler says it was a long process from the storms that caused damage between July 19-23.

“We had to go through every communities’ reports – road damages, bridges, culverts, all those kind of things,” Butler said. “Our initial estimate was over $4 million in damages in La Crosse County.”

Butler says there may still not be a decision for awhile, as the country deals with a hurricane in Texas, along with other flash flooding events.

The declaration from the state would allow local governments in Buffalo, Crawford, Grant, Iowa, Jackson, La Crosse, Lafayette, Monroe, Richland, Trempealeau and Vernon counties to recover up to 75 percent of their clean-up costs through the Federal Emergency Management Agency’s Public Assistance Program.

FEMA has estimated the storms and floods caused more than $10 million in damage to public infrastructure, emergency protection costs and debris removal costs.