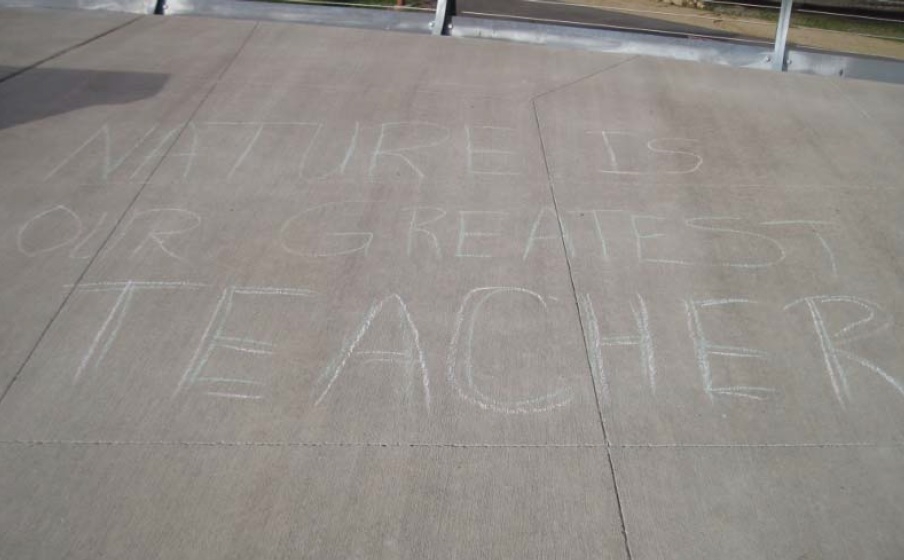 Both were fined $187 and charged for clean up

A city of La Crosse committee will not officially complain to Onalaska about a woman getting a ticket for putting chalk messages on the sidewalk.

The La Crosse Human Rights Commission was deadlocked last week on whether to send a letter to the City of Onalaska, objecting to vandalism and graffiti charges against Lori Lunney.

Onalaska fined Lunney and her 16-year-old daughter each $187 for writing messages on walks near the Great River Landing on Easter Sunday.

There was no objection to the content of the messages, but city crews spent hundreds of dollars to clean up the sidewalks and has charged them for the cost of cleanup.

Commission chair Fabio Burgos said his group is allowed to comment on state or national issues of human rights, but is not supposed to challenge another city’s ordinances. 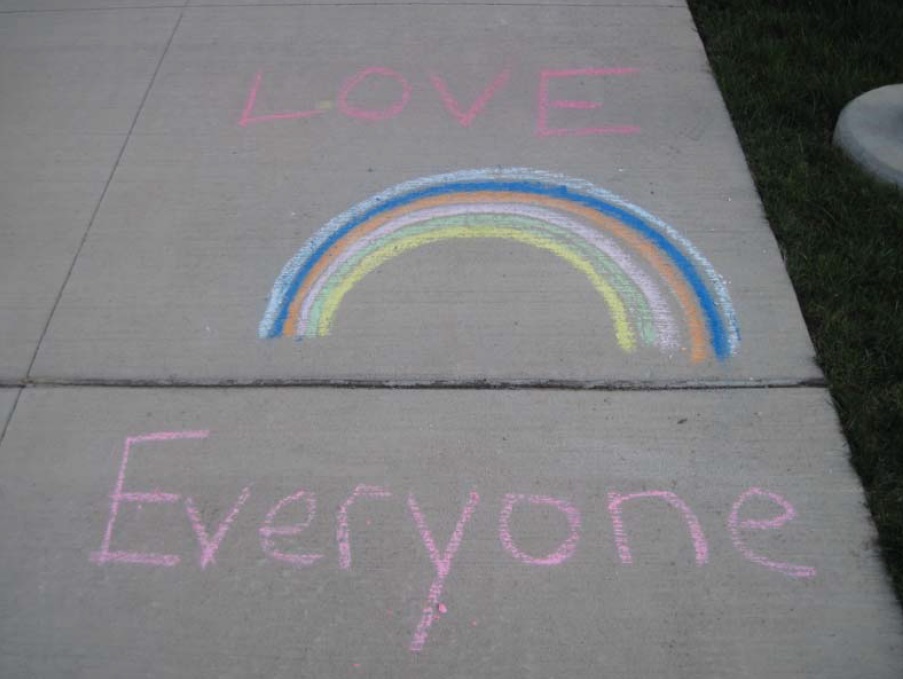 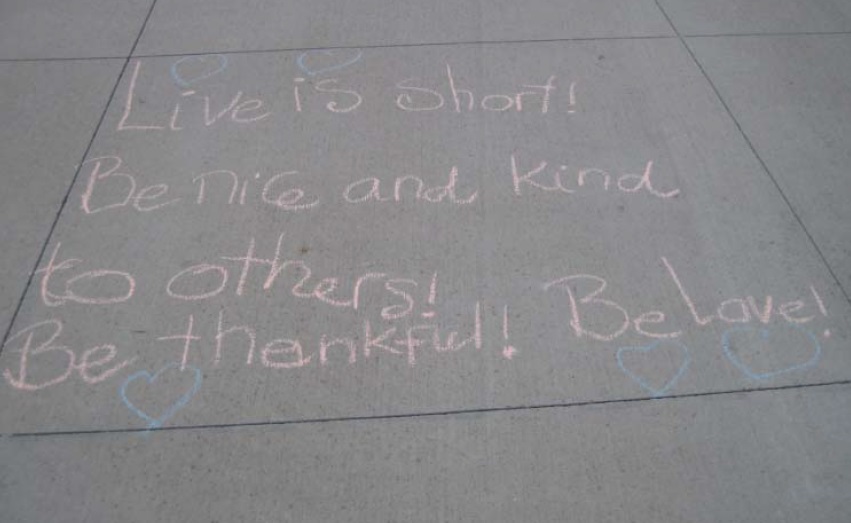