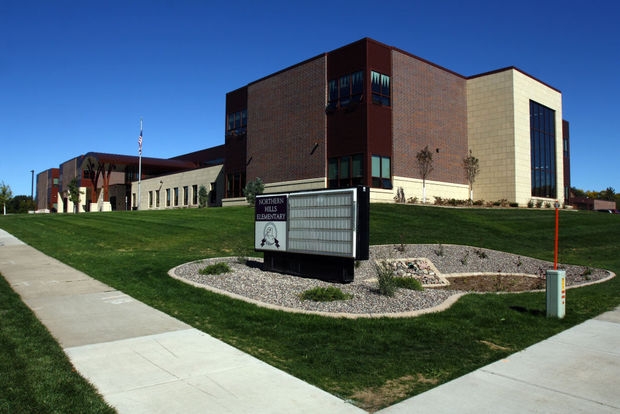 One could call it a glaring reason to remove Jake Speed from the Onalaska School Board.

Back in June, Speed threatened to pull a gun on a utility worker, according to a criminal complaint. The utility worker was set to disconnect Speed’s power.

The incident resulted in a disorderly conduct citation for the school board member.

“I think that’s probably just a very clear indication of his temperament,” said Mark Cassellius, who is running a campaign petition to have Speed recalled from the board.

“We’re not setting out on this path to make it a personal attack on anybody but, I think, that is a good example of how he pretty much operates,” Cassellius said on WIZM Thursday afternoon.

The petition needs 2,000 signatures to force a recall election. Cassellius says he hasn’t heard from Speed.

“I guess I would just tell him there’s a lot of community support to remove him from the school board,” Cassellius said. “The recall petition is just to check with the voters again to see if they really want him to be a school board member.”

Cassellius added that he has nothing personal against Speed.