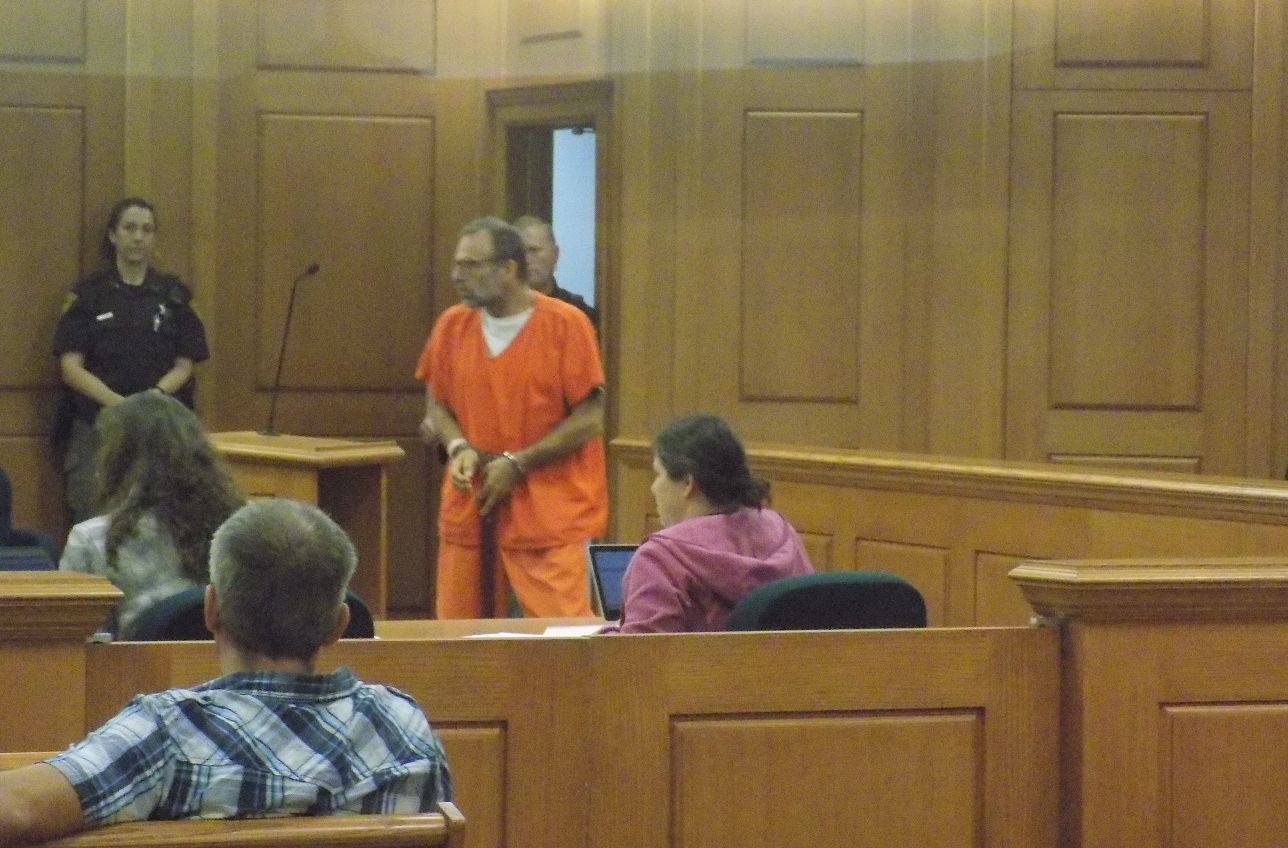 William Gerrish is being held without bond in the county jail. The 54-year-old is accused of kidnapping, child trafficking and having sex with a minor.

Prosecutors say Gerrish repeatedly had sex with a 17-year-old girl and made her perform sexual strip dances and other sex-related acts for him and other men.

Gerrish will be held in jail until he’s sentenced for drug conviction, because he skipped his sentencing and violated his bond.

He is facing 10 new crimes in La Crosse County court.