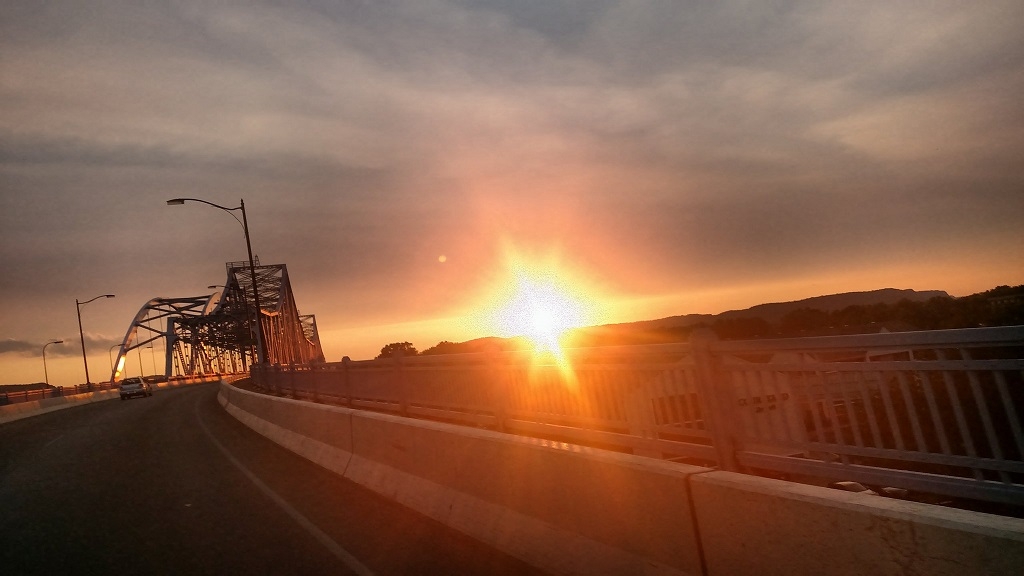 Sometimes, when you can’t work out an agreement with your neighbor, you just move on.

That’s kind of how Minnesota has moved on from trying to work out a tax reciprocity agreement with Wisconsin for those workers who live in one state and work in the other.

Frustrated by Wisconsin’s apparent unwillingness to play along, Minnesota state rep. Greg Davids’ constituents will simply get a tax credit.

“They will get exactly what they would of had reciprocity been in place,” Davids said. “We just won’t have to worry about Wisconsin paying us.”

Davids said he was “beyond frustration” with Wisconsin dragging feet on reaching an agreement.

“Houston County is the most negatively affected county in the state of Minnesota on this issue,” Davids said. “I really don’t care what it looks like. We’re just going to get it done.”

Minnesota ended a tax reciprocity agreement with its neighbor eight years ago over Wisconsin simply not paying the millions it owed in the arrangement.