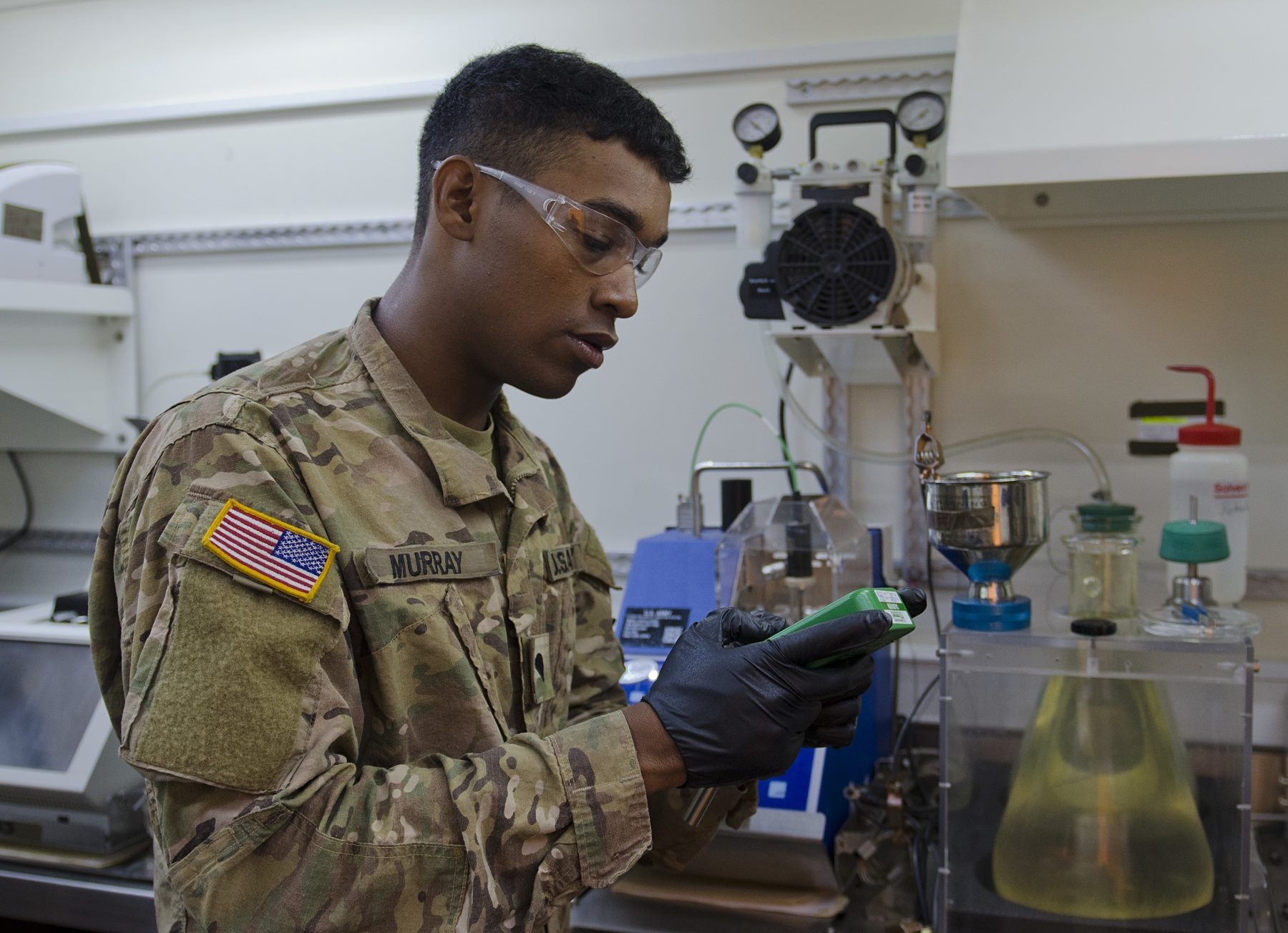 The Forever GI Act removed a 15-year limit on using the benefits, effective immediately. The measure increases financial assistance for National Guard and Reserve members, building on a 2008 law that guaranteed veterans a full-ride scholarship to any in-state, public university, or a similar cash amount to attend private colleges.

Purple Heart recipients forced to leave the service due to injury are eligible for benefits, as are dependents of service members who are killed in the line of duty.

Veterans would get additional payments for completing science, technology and engineering courses, part of a broad effort to better prepare them for life after active-duty service amid a fast-changing job market. The law also restores benefits if a college closes mid-semester, a protection that was added after thousands of veterans were hurt by the collapse of for-profit college giant ITT Technical Institute and Corinthian Colleges.

“This is expanding our ability to support our veterans in getting education,” Veterans Affairs Secretary David Shulkin told reporters at a briefing after Donald Trump signed the measure at his New Jersey golf club following two nights at his home at New York’s Trump Tower.

Trump is staying at the New Jersey club on a working vacation. Journalists were not permitted to see the president sign the bill, as the White House has done for other veterans’ legislation he has turned into law. That includes a measure Trump signed at the club Saturday to provide nearly $4 billion in emergency funding for a temporary veterans health care program.

Wednesday’s signing came the day after Trump was rebuked for continuing to insist that “both sides” were culpable for an outbreak of violence in Charlottesville, Virginia, over the weekend between white supremacists and counter-demonstrators. One woman was killed.

Also, two Virginia state troopers died in the crash of their helicopter. They were monitoring the rally.

A wide range of veterans groups supported the education measure. The Veterans of Foreign Wars says hundreds of thousands stand to benefit.

Student Veterans of America says that only about half of the 200,000 service members who leave the military each year go on to enroll in college, while surveys indicate that veterans often outperform peers in the classroom.

The expanded educational benefits would be paid for by bringing living stipend payments under the GI Bill down to a similar level as that received by an active-duty member, whose payments were reduced in 2014 by 1 percent a year for five years. Total government spending on the GI Bill is expected to be more than $100 billion over 10 years.