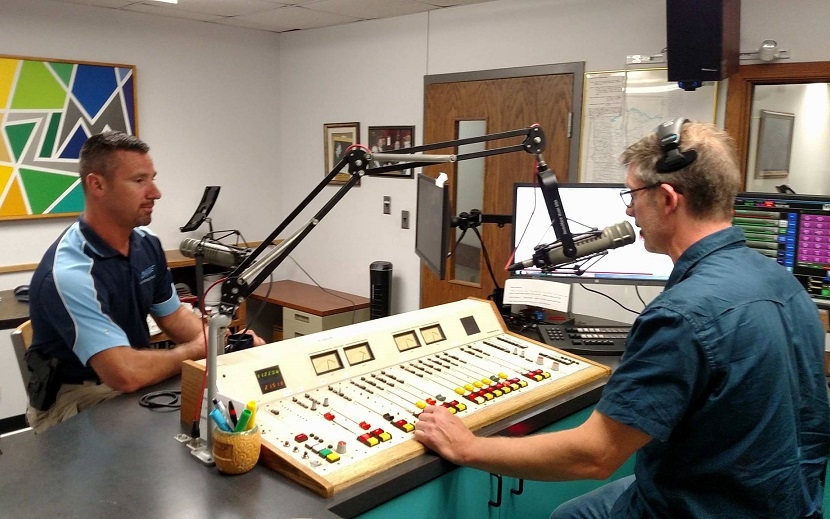 (This is a corrected version of earlier story)

There is video of Sunday’s police shooting in La Crosse.

“The way they approached the vehicle, they did it in a manner, I think, knowing where the child was and where each of them were,” said Abraham from the WIZM studio Wednesday. “So, they were keeping the safety in mind of the child and of themselves when approaching the vehicle because they had information that the suspect did have a gun.”

The video has not been released and will be used in the investigation into the shooting.

Officers shot and killed an, apparently, armed Roger Burzinski (right) on Sunday evening when the 54-year-old failed to give himself up. 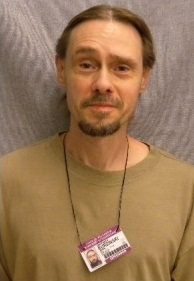 A 1-year-old girl was buckled in the backseat at the time.

What’s unclear is why the whole thing went down in the first place.

“Without other people coming forward, there’s going to be a lot of unanswered questions,” Abraham said. “Why were you here? Where did you get the gun?

“There are just simply questions that no one but he could simply answer.”

“No officer comes to work and says, “Gee, I hope I get involved in a shooting today,'” Abraham said. “But, the officers did what they were trained to do.

“You never know as a police officer when your number’s going to get called, when you have to do what you’re hired to do.”

Abraham also said the public has largely been supportive.

“We do get a lot of positive feedback from our community,” he said. “I think it’s because of the relationships that we build.

“Obviously, there’s people out there who just don’t like police and what you do would never be right.”

Read more about the shooting here.

(An earlier version of this story indicated Asst. Chief Abraham had suggested officers would be cleared in the shooting.  Abraham did indicate that he had seen the video but did not make that claim. We regret the error.)