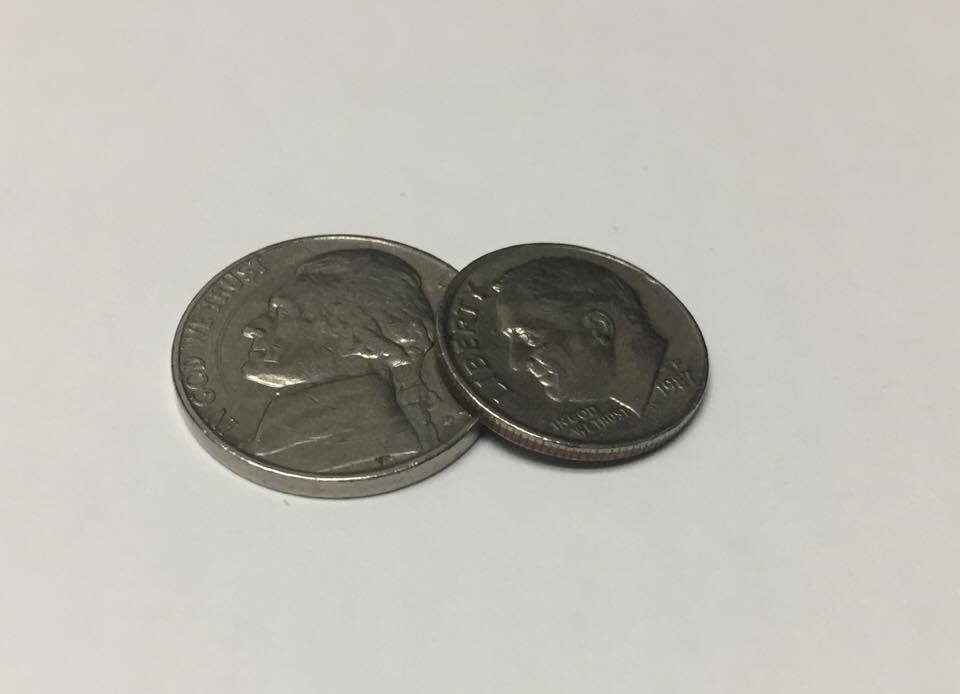 Minnesota’s minimum wage for most large employers will increase to $9.65 an hour in 2018.

The state announced next year’s minimum wage on Thursday based upon inflation.

It’s the first annual increase stemming from a 2014 minimum wage hike that gradually increased the state’s floor wage to $9.50 hourly by 2016. Other smaller employers will pay at least $7.87 hourly, up from $7.75

Republicans have suggested they’d like to do away with those annual hikes, calling it “government on autopilot.”

Democratic Gov. Mark Dayton says the increase marks the full benefit of the 2014 law. He says more than 250,000 Minnesota residents and their families will benefit.

Minimum wage in Wisconsin and Iowa remains a the federal minimum of $7.25.