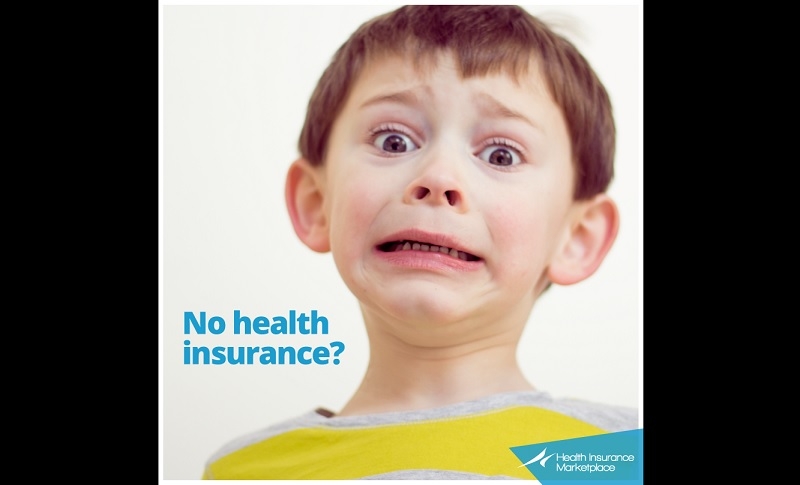 Lower income kids suddenly not having health coverage is a real possibility in just a few weeks.

Kids Forward in Wisconsin is among the groups warning against Congress delaying a vote on renewing the Children’s Health Insurance Program (CHIP).

Jon Peacock, with the group Kids Forward, says renewal is important but not even the biggest threat to the program.

“I think it will be renewed but could it be cut when its renewed?” Peacock asked. “And, if the president’s budget is a good indication, that a very significant risk.”

Groups like Kids Forward are pushing for Congress to extend CHIP.

Peacock said, normally he wouldn’t worry too much about the program that gets health insurance to lower income kids and pregnant mothers.

The program, which is set to expire at the end of September, has been credited for lowering to 3% the number of uninsured kids in the state, 4% for the nation.

CHIP has been part of the Badgercare Medicaid program in Wisconsin since reforms signed into law by Gov. Tommy Thompson in 1997.

It provides coverage for children who are at up to 300% of the federal poverty line.

“Congress needs to act between now and then to make sure states don’t have to significantly reduce the access to health insurance that they currently provide for kids,” Peacock said.