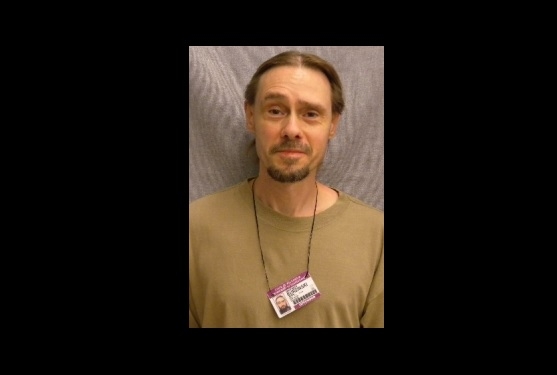 Man killed has a criminal record dating back to 1980,
including second degree sexual assault of 14-year-old.

The man who was killed by police Sunday after an alleged carjacking has been identified.

Roger Burzinski of Green Bay, stole a Chevy Trailblazer from a woman at Houska Park at gunpoint around 5 p.m. The woman had 1 and 3 year old with her.

The woman and her 3-year-old escaped but the 1-year-old girl was still in the backseat when Burzinski took off.

A chase ensued for several blocks reaching speeds up to 47 miles per hour. The pursuit proceeded east on Adams St. and then north on 8th St., through barricades for a section of road construction, where the road pavement is totally removed.

Burzinksi crashed at the corner of 8th and Johnson. The 54-year-old refused to obey commands from police. As the officers approached, they “observed” Burzinski was in possession of a weapon.

The 1-year-old in the car through the ordeal was unharmed. She was in a car seat when the vehicle crashed.

Burzinski has a criminal record dating back to 1980, including second degree sexual assault of a child. He served four years for sexually assaulting a 14-year-old girl in 1994, according to La Crosse County Circuit Court records.

He has also been convicted of motor vehicle theft, armed robbery – serving 11 years for that – knowingly fleeing an officer and resisting arrest.

Hughes and Adey are both on paid administrative leave pending a review by the state Dept. of Justice Division of Criminal Investigation