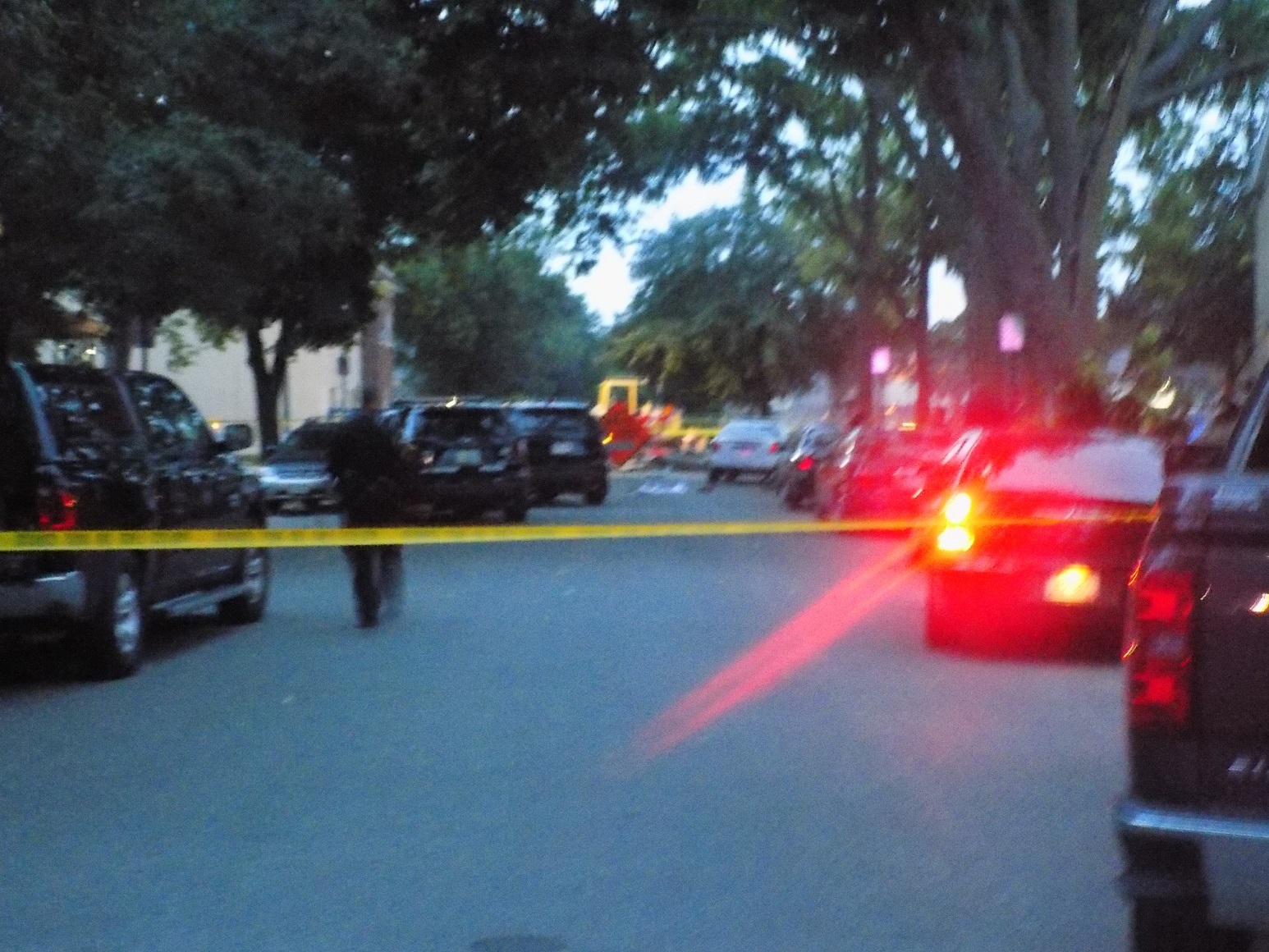 Within days, one neighborhood in La Crosse was home to a shooting during a home invasion and an officer involved killing of a carjacking suspect.

Jessica Olson, who represents that Washburn neighborhood on the city council, takes a pragmatic view about recent violent acts in her south side district.

She says violent crimes in that area over the last few days should not be defining.

“Any community of our size,” she explains, “there’s going to be these isolated tragedies that are going to happen every once in awhile and this is one of them.

“To promise utopia, that nothing bad would happen in your neighborhood, is not realistic.”

On Friday morning, a home invasion led to a shooting on 8th St. Also on 8th St., Sunday afternoon, police shot and killed a carjacking suspect.

“I don’t think it is an alarm that people need to pull up stakes and abandon the neighborhood,” Olson said. “There’s been so much investment by multiple departments in the city to take care of the physical, structural isssues but a lot of the social issues as well.”

Olson says they’re “isolated incidents,” and not a new normal. She does, understand, however, why some might not see it that way.

“I don’t deny anybody their right to feel scared, to feel shocked,” she said. “That’s a perfectly normal reaction.”