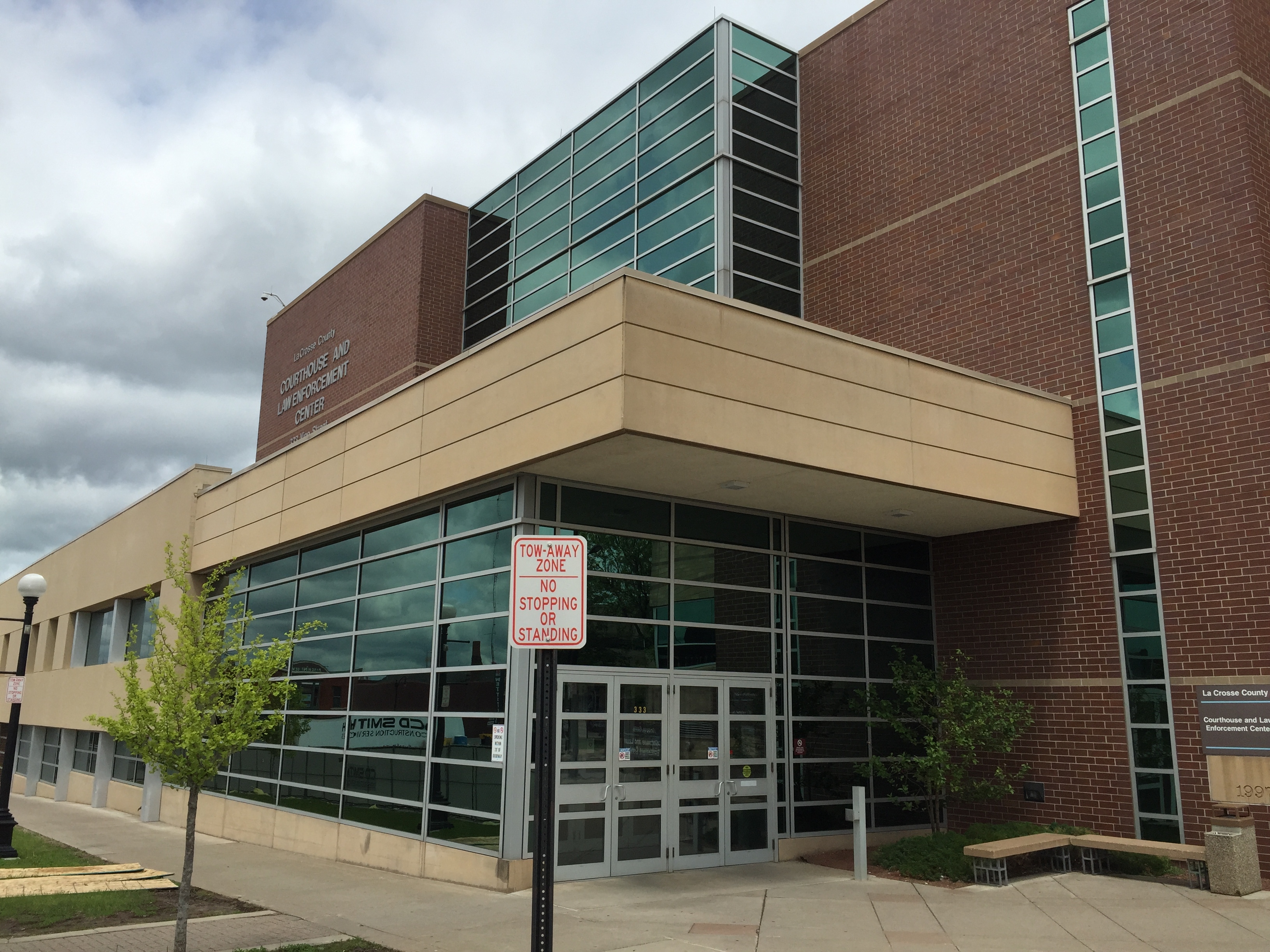 The 34-year-old was in two accidents, before hitting house in Holmen.

The Viroqua, Wis., driver charged with intoxicated driving in a fatal crash this week was, apparently, under the influence of heroin.

Investigators say a bag of heroin and a syringe were found in Corey Bolstad’s truck after he crashed into a house on Monday night.

Bolstad is now charged with vehicular homicide by use of a controlled substance, for allegedly killing a second driver in a separate collision on Monday.

He could get up to 46 years in prison if he’s convicted on the homicide charge. Bolstad will be back in court Wednesday.

The drunk-driving accident has now led to a death and potential charges for a 34-year-old Corey Bolstad.

Rebecca Berndt, from Onalaska, died in the hospital, just hours after her car was hit by Bolstad on Sand Lake Road.

Just before 7 p.m. Monday, the Viroqua man hit 65-year-old Berndt’s car and later struck a house in Holmen, Wis. – nobody was inside. Police said he was in, at least, two accidents before hitting Berndt’s car and the home.

Bolstad has been transferred from the hospital to the La Crosse County jail, where he’s being held without bond.

He could also be charged with reckless driving, causing great bodily harm.