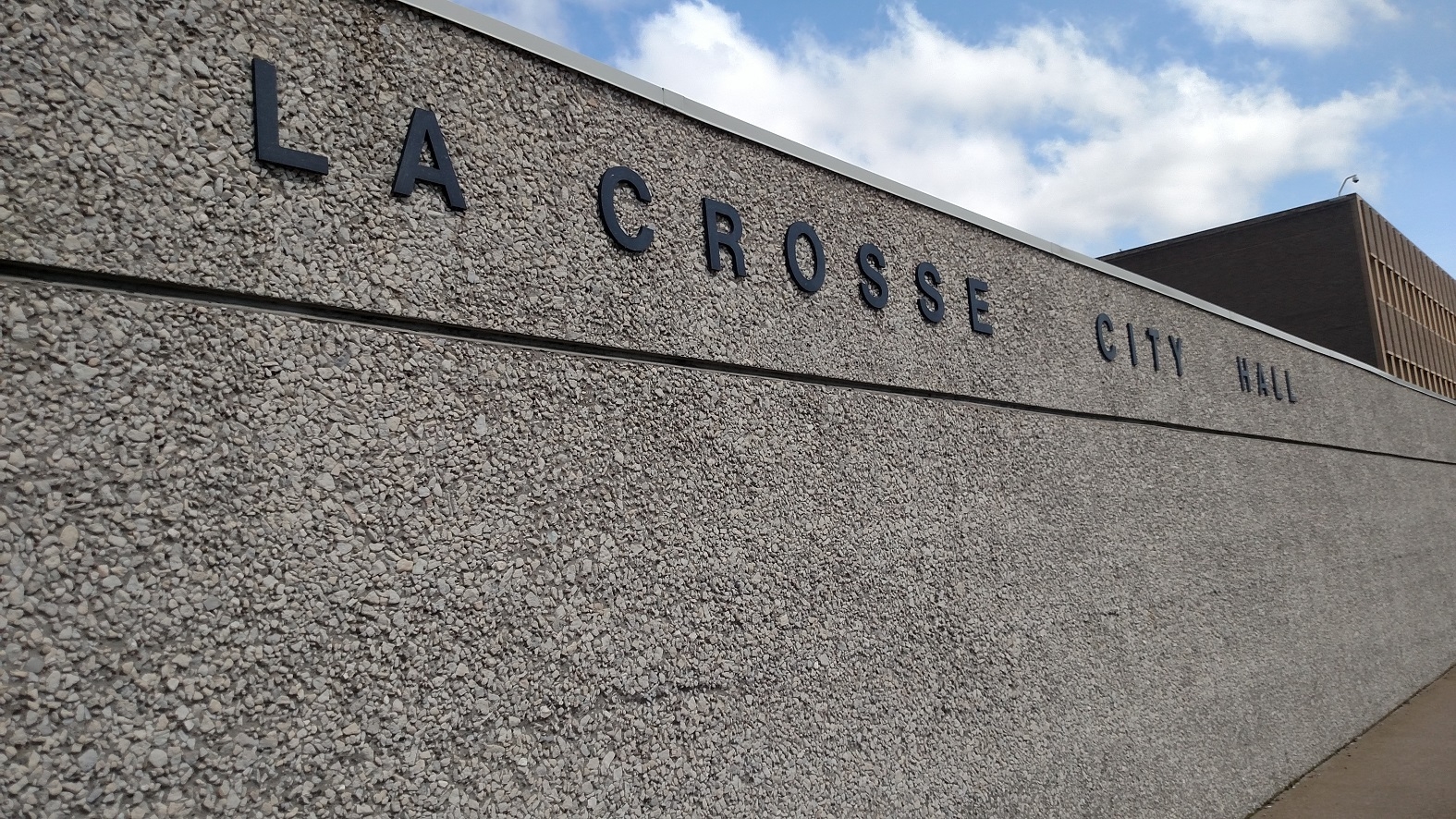 Some say government only gets bigger. Not in La Crosse, apparently.

La Crosse Mayor Tim Kabat made another this week to shrink the size of the city’s government.

The mayor has put a plan in front of the city council that would combine four city departments into two, eliminating two department heads.

The change comes with the announced retirements of the city’s current human resources boss and chief assessor.

The moves follow similar recent actions to put the fire department in charge of inspections and eliminate the public works department altogether.

City assessors would be put in the planning office, while human resources would become part of finance.