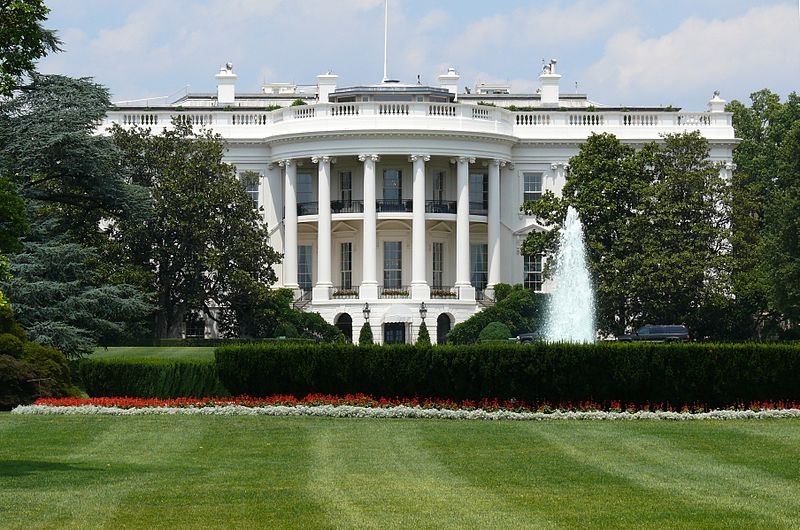 Milwaukee attorney would fill opening on Circuit Court of Appeals in Chicago.

Trump’s administration announced Friday morning that he had chosen Milwaukee attorney Michael Brennan to fill the opening on the 7th Circuit Court of Appeals in Chicago. The slot has stood empty since 2010, when Judge Terrance T. Evans announced his semi-retirement. He died the following year.

Brennan has close ties to Republican Gov. Scott Walker, having previously served as chairman of an advisory committee that helped Walker choose state-level judicial appointees. Walker tweeted “congrats” to Brennan after Trump announced the nomination and issued a news release calling Brennan a “fair and impartial voice in our justice system.”

A bipartisan state commission has made recommendations to Wisconsin’s two senators on federal nominations since 1979. The senators take the commission’s picks and forward them on to the White House for consideration.

The six-member commission issued another call for applicants for the 7th Circuit opening in February. None of the applicants, including Brennan, garnered the requisite five votes to win a recommendation. Baldwin issued a statement accusing Trump of ignoring Wisconsin’s traditions by choosing Brennan.

“This nominee is not a product of our Wisconsin Federal Judicial Nominating Commission,” she said. “I am extremely troubled that (the) President has taken a partisan approach that disrespects our Wisconsin process.”

Brennan was out of his office Friday and didn’t immediately reply to a voicemail. Johnson issued a statement praising Trump for choosing Brennan.

“Our nation’s judicial system will be well served once he is confirmed by the Senate,” the statement said.

Asked if Johnson believes Brennan’s selection broke with Wisconsin tradition, Johnson spokesman Ben Voelkel noted that Brennan got bipartisan support from the commission, amassing three votes from Republican members and a vote from a Democratic member.

Trump also announced Friday that he has nominated Waushara County District Attorney Scott C. Blader to serve as U.S. attorney for the Western District of Wisconsin, which covers the western two-thirds of the state.

Baldwin and Johnson announced in June that Blader had won the state commission’s recommendation along with Jackson County District Attorney Gerald Fox.

Blader’s and Brennan’s nominations are subject to Senate confirmation.

Meanwhile, Baldwin and Johnson jointly announced Friday that the commission had recommended Michael Aprahamian, Gordon Giampietro, Kevin Martens and Sankovitz to fill an open seat in the federal court covering the Eastern District of Wisconsin. The senators said they forwarded the names to Trump on Thursday.