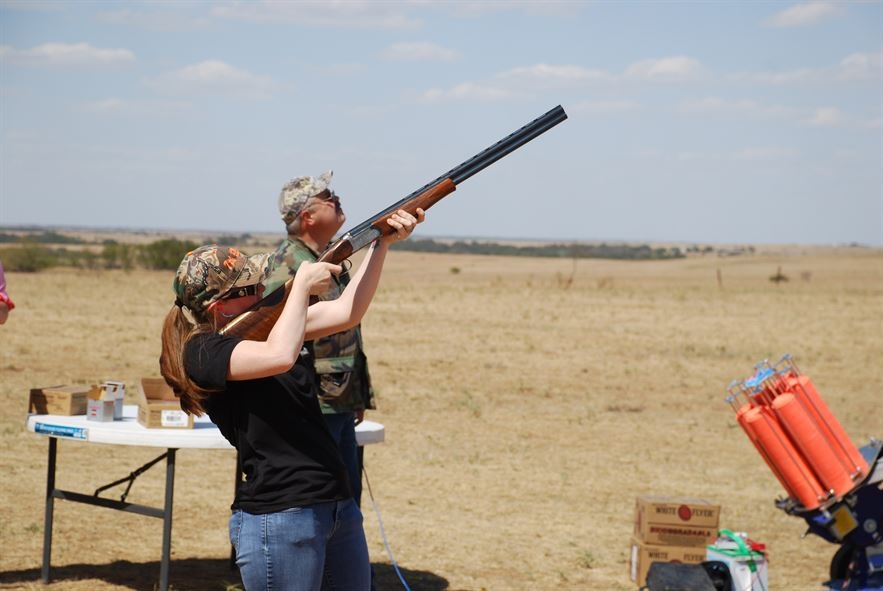 One rep. argued bill help students who are on trap shooting team.

MADISON, Wis. — The Latest on a public hearing on a bill that would create gun safety courses for Wisconsin high schools:

Two Republican legislators are trying to persuade a committee to approve their bill to create gun safety courses in Wisconsin high schools.

Rep. Ken Skowronski told the Assembly education committee during a packed public hearing Thursday that the bill would help students who participate on their schools’ trap and target shooting teams understand safety and how guns work.

Some of the questioning led to defensiveness in answers from the bill’s authors.

“I’m certain there are people in the state of Wisconsin … that there are folks in this room and on this panel, who would rather see every firearm in the state put into a heap and crushed into a pile of metal,” Republican state rep. Joel Kleefisch said.

A legislative committee is set to take comments on a Republican bill that would create gun safety courses for Wisconsin high schools.

The bill calls for the state superintendent to work with the Department of Natural Resources or police or an organization that specializes in firearms safety or certifies firearm instructors to develop the curriculum for an elective class on gun safety. Live ammunition wouldn’t be allowed.

Schools would not be required to offer the course.

The Assembly Committee on Education is scheduled to hold a public hearing on the bill Thursday.

Lawmakers in Idaho and North Carolina are considering similar bills.