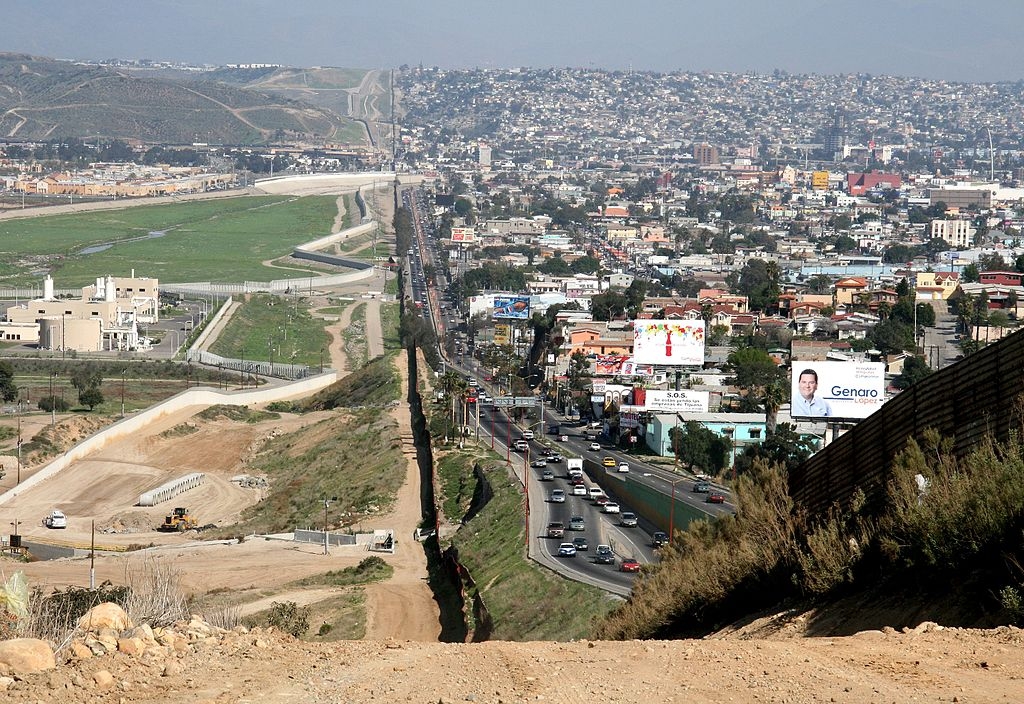 Center for Biological Diversity criticized move as overreach and threat to environment.

SAN DIEGO — The Trump administration said Tuesday that it will waive environmental reviews and other laws to replace a stretch of border wall in San Diego, moving to make good on one of the president’s signature campaign pledges.

Critics including the Center for Biological Diversity criticized the move as overreach and a threat to the environment.

The Department of Homeland Security said in a statement it will publish in “the coming days” in the Federal Register a notice exempting the government from the National Environmental Protection Act, which calls for extensive reviews of environmental impacts, and a host of other laws on 15 miles of border extending east from the Pacific Ocean.

It will mark the sixth time that the department has exercised that authority since 2005 and the first time since 2008.

Congress passed the law to blunt similar efforts elsewhere and it led to hundreds of miles of new U.S.-Mexico border fencing in the final years of President George W. Bush’s administration to its current total of about 650 miles.

Last week, the House of Representatives approved the administration’s request for $1.6 billion to start building Trump’s border wall, which would include replacing 14 miles in San Diego covered by the latest waiver and building 60 miles of new barriers in Texas’ Rio Grande Valley. It was unclear if or when Homeland Security would issue waivers for Texas, which is currently the busiest corridor for illegal crossings.

The Center for Biological Diversity will challenge the San Diego waiver by arguing that the 2005 law does not apply to replacing barriers, said Brian Segee, an attorney for the environmental advocacy group based in Tucson, Arizona.

The group has already sued the administration over replacement of the San Diego wall and plans to build prototypes in San Diego for Trump’s effort, which he has called a “big, beautiful wall.”

The case is before U.S. District Judge Gonzalo Curiel, a target of Trump’s enduring scorn over lawsuits that alleged fraud at the president’s now-defunct Trump University and were settled last year shortly before trial. Curiel presided over that case.

“The waiver has already been called the broadest waiver in U.S. history,” Segee said. “Any attempt to enlarge it further beyond the scope is something we’re going to challenge.”

Homeland Security said the San Diego waiver falls within the scope of the 2005 law and that the area is a high priority for new security measures including construction of border barriers and roads.

The Border Patrol’s San Diego sector logged nearly 32,000 arrests last year — 8 percent of the total on the U.S. border with Mexico — and seized more than 4 tons of marijuana and more than a half-ton of cocaine.

“The sector remains an area of high illegal entry for which there is an immediate need to improve current infrastructure and construct additional border barriers and roads,” the department said in its statement.