Brothers face OWI for one hit-and-run, while 7-year-old spills beans 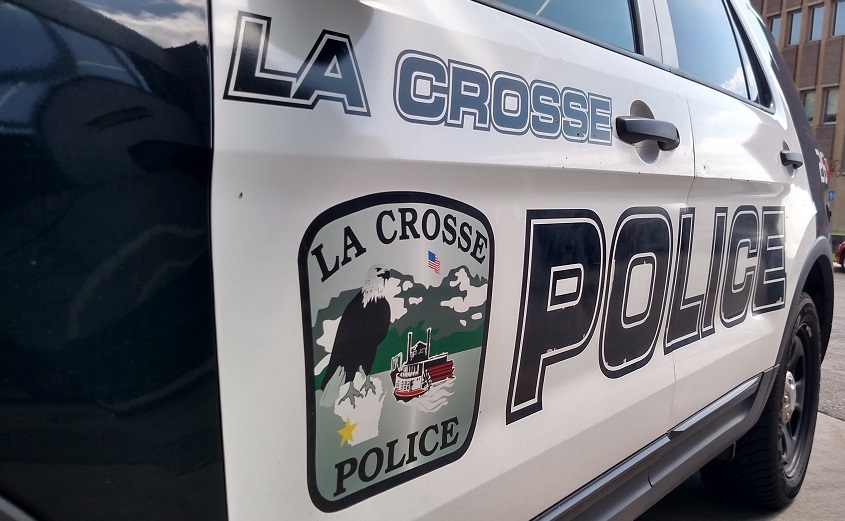 Two brothers, high on drugs, both face OWI charges for the same incident but it was the 7-year-old in the back that completed the story.

Adam and Andrew Bolterman were arrested Friday night after their truck hit a pole on Market St. They weren’t found there, however. Police found the truck 12 blocks down the street, heavily damaged, parked at the Viterbo Theater. Police figured it part of the hit and run.

They say 34-year-old Adam Bolterman, who failed a sobriety test, admitted to being the driver.

His brother Andrew told police that Adam passed out behind the wheel and hit the pole, so he climbed into the passenger seat and drove to where the car was parked.

Andrew was also under the influence.

Completing the tale was Adam’s 7-year-old son, also in the car. He told police he overheard the brothers say they were on their way to “buy dope.”

Andrew remains in jail on a pair of warrants.

She was calling 911, while allegedly being picked up by her hair.

The 20-year-old La Crosse man then began choking the woman. When she got a hold of dispatch, she stated there was no problem. Police, however, could hear a man’s threats in the background over the phone.

The call came early Sunday morning. When police arrived at the George St. residence, Kenneth Fanning-Stanford had left, but the woman who called was there and injured.

The two were apparently fighting over money.