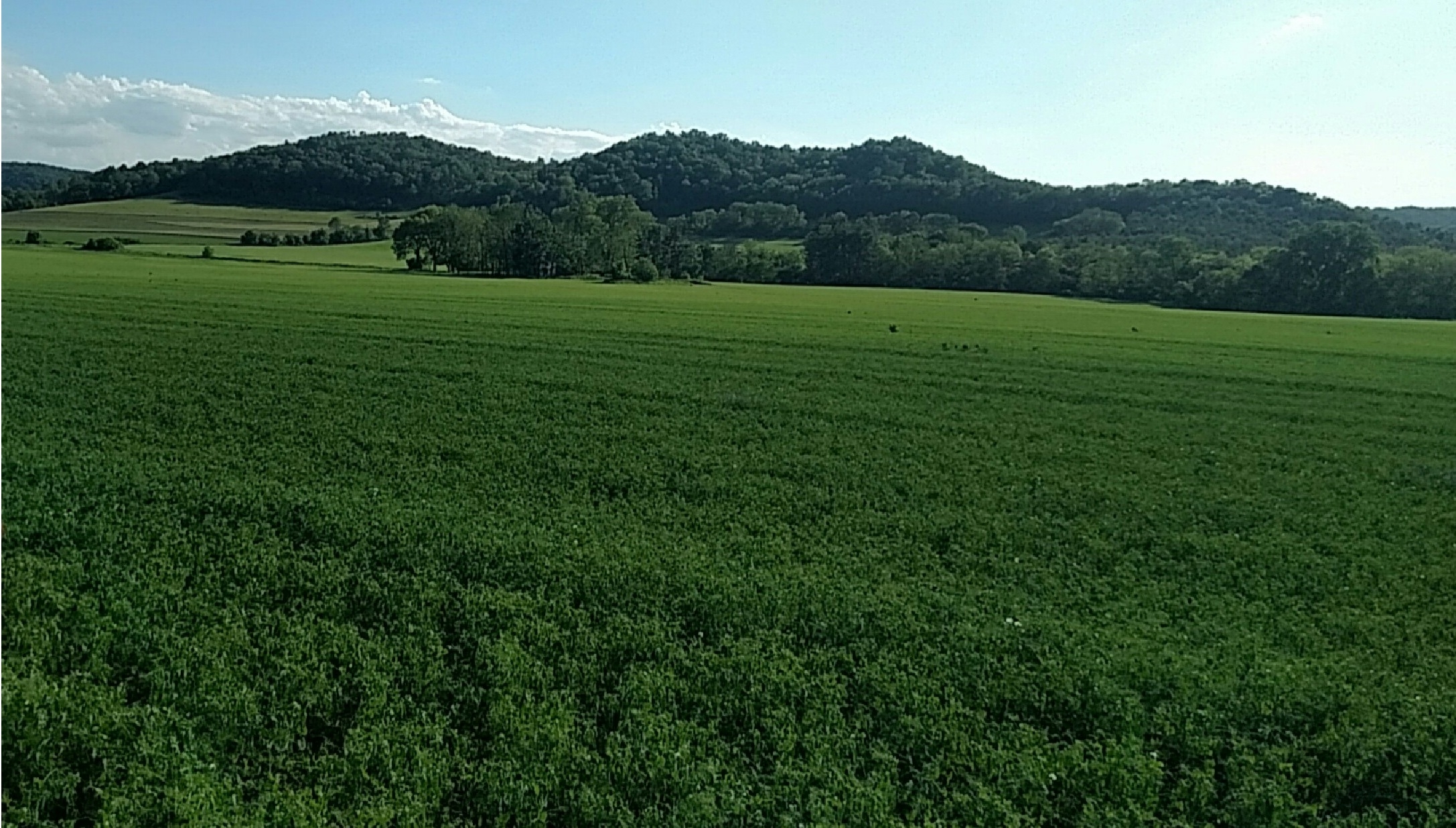 Soybeans and corn take up 3/4 of state’s cropland.

ST. PAUL, Minn. — Farmers in Minnesota are working to balance heightened expectations for environmental stewardship and the day-to-day challenges of operating a farm.

Farmers want to build healthy soils that can withstand heat, drought and heavy rain but struggle to justify the extra cost.

Scott Haase, who farms in Blue Earth, planted cover crops this year that cost an extra $30 an acre. He said his field is looking healthier than a neighbor’s field, but it’s unclear how that will benefit the farm financially.

“I’m pretty confident that after this year, the nutrient density of the crop is going to be higher,” Haase said. Healthier soil will store more carbon, retain more water, require less commercial fertilizer and reduce pollution runoff, he said.

“You’ve still got to make a living out here,” Ken Hasse said. “Sure, it’d be great to grow a bunch of small grains and different things, but if you’ve got to pay a big rent bill or you have some big land costs, you don’t have a lot of choices.”