Utility manager says sinkhole could have been much worse 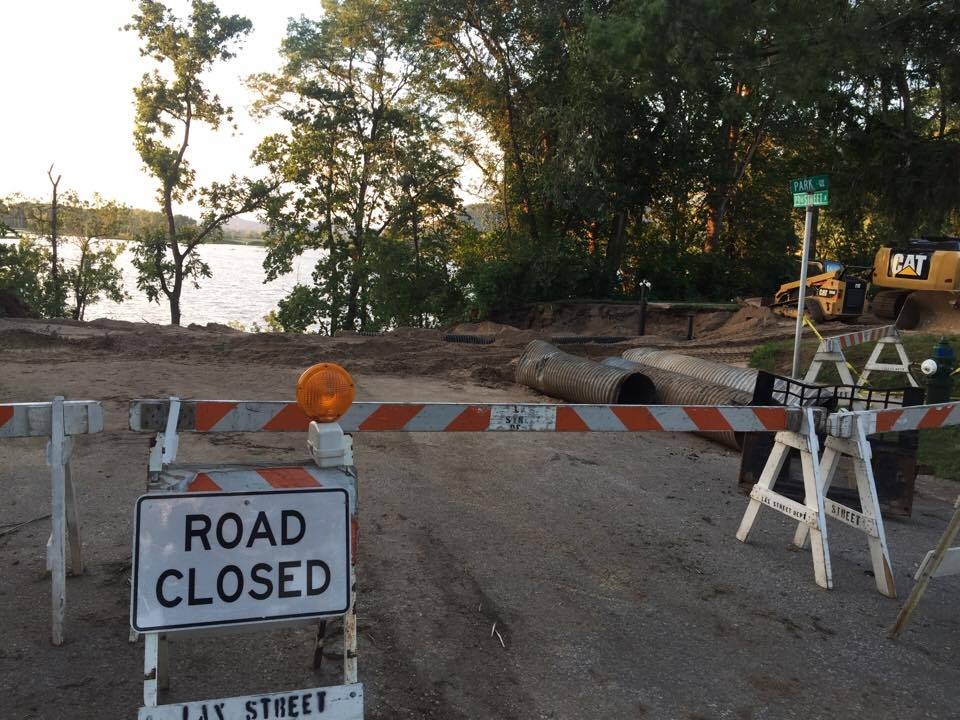 Intersection by Myrick Park could be closed for several days.

The giant sinkhole in La Crosse will close streets for a couple more weeks.

His focus over the last few days has been almost exclusively on the massive washout at 23rd St and Park Dr.

It was actually the bank above the marsh by Myrick Park that collapsed under heavy rains. The wound quickly grew, taking water and sewer lines with the moving earth, according to Johnson, who expects the emergency repairs to cost around $200,000.

“Most of us have never seen anything like that,” Johnson said. “When that came apart, then you had three, six-inch water mains pouring into that hole until we could get that shut off.”
(read more below) 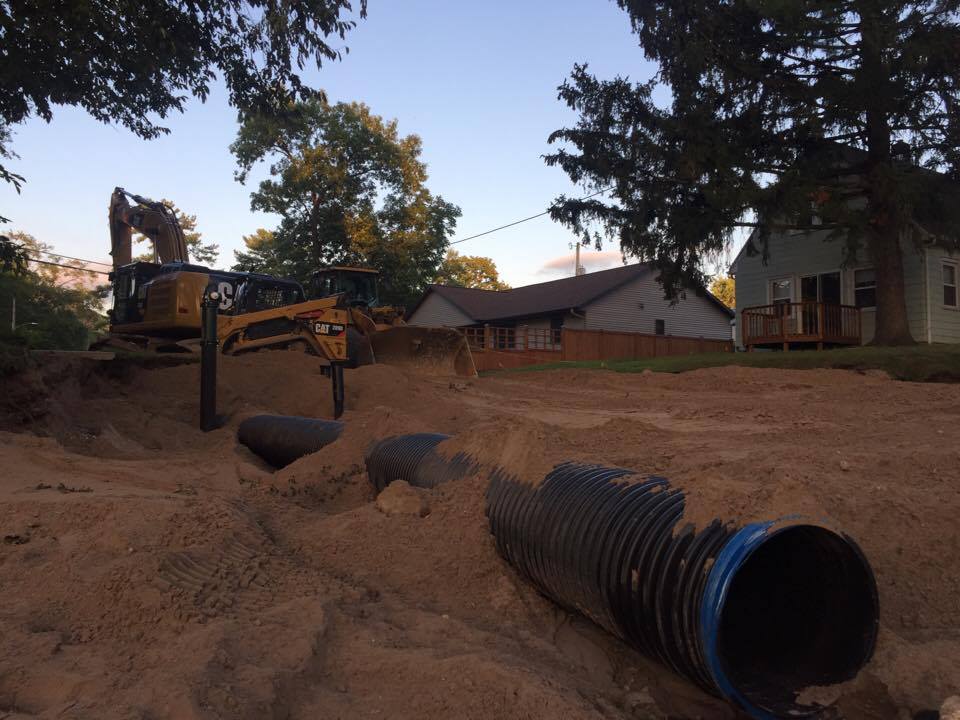 The storms last week destroyed that intersection, washed away hundreds of yards of dirt but, somehow, didn’t manage to swallow any cars or homes.

“Thank god for small favors, or big favors,” Johnson said. “That’s the stuff that will make you stay awake at night, thinking about those kind of things.”

A quick response and a willing contractor has sped up the timetable in getting the intersection up and running again.

“It’s been very impressive to watch, following what was an absolutely incredible failure of that bank out there,” Johnson said.

Water lines have been reconnected. Some storm sewer and other work is needed at the site. 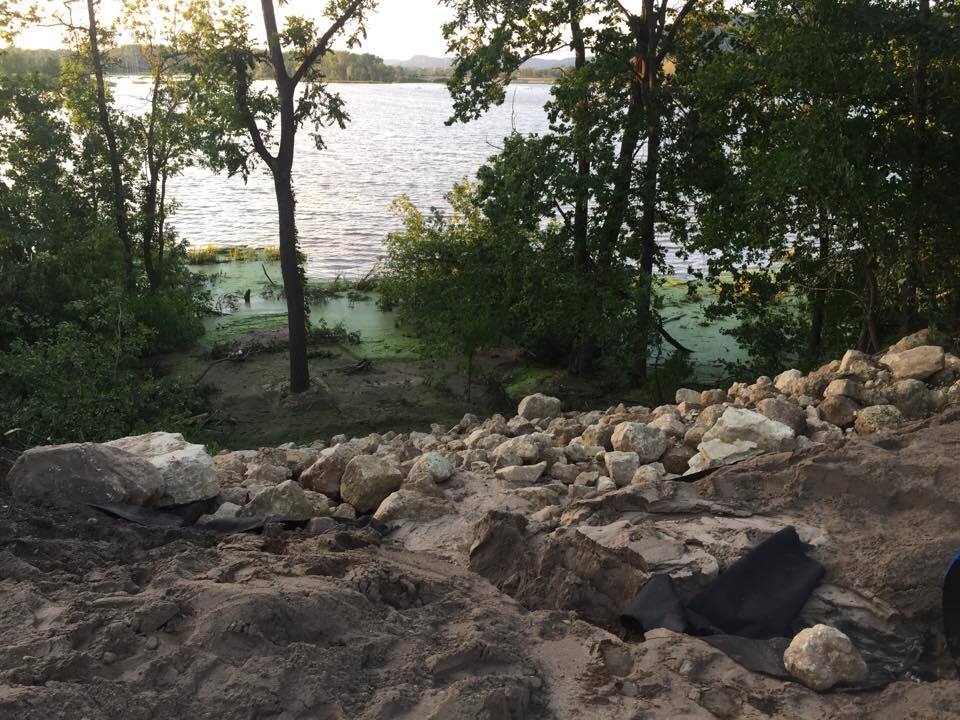