No drones yet for La Crosse police dept 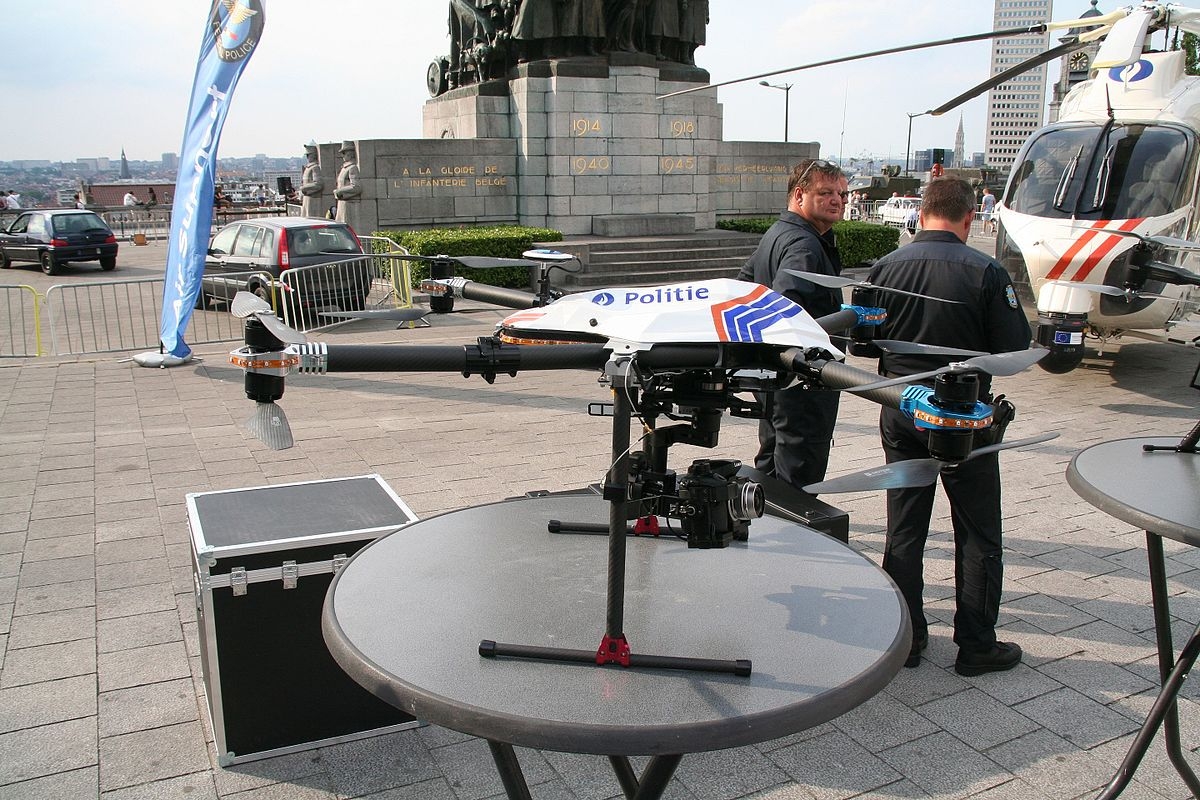 Madison and 18 other public safety agencies use tech. in Wisconsin.

No firm plans yet for La Crosse Police Dept. to add drones to the force.

“When we respond to the marshes or the river banks or the bluff, on a search rescue mission,” Melby said, “to be able to just get that thing hovering above the trees and checking heat signatures would be excellent.”

The drones would, also, be cheaper than renting the Tri-State helicopter and “even less expensive than 12-15 guys marching through the woods trying to find somebody for 2-3 days.”

As for a timetable for the department to get drones, Melby says they’re still in preliminary talks.

“We have had discussion about how we would use one and if it would be practical and then having somebody trained to do it,” Melby said.

Police in Madison have become the latest in the state to use drones for law enforcement. Police there have used drones to track fugitives and conduct a search and rescue operation.

Eighteen other public safety agencies in Wisconsin have already acquired the technology.