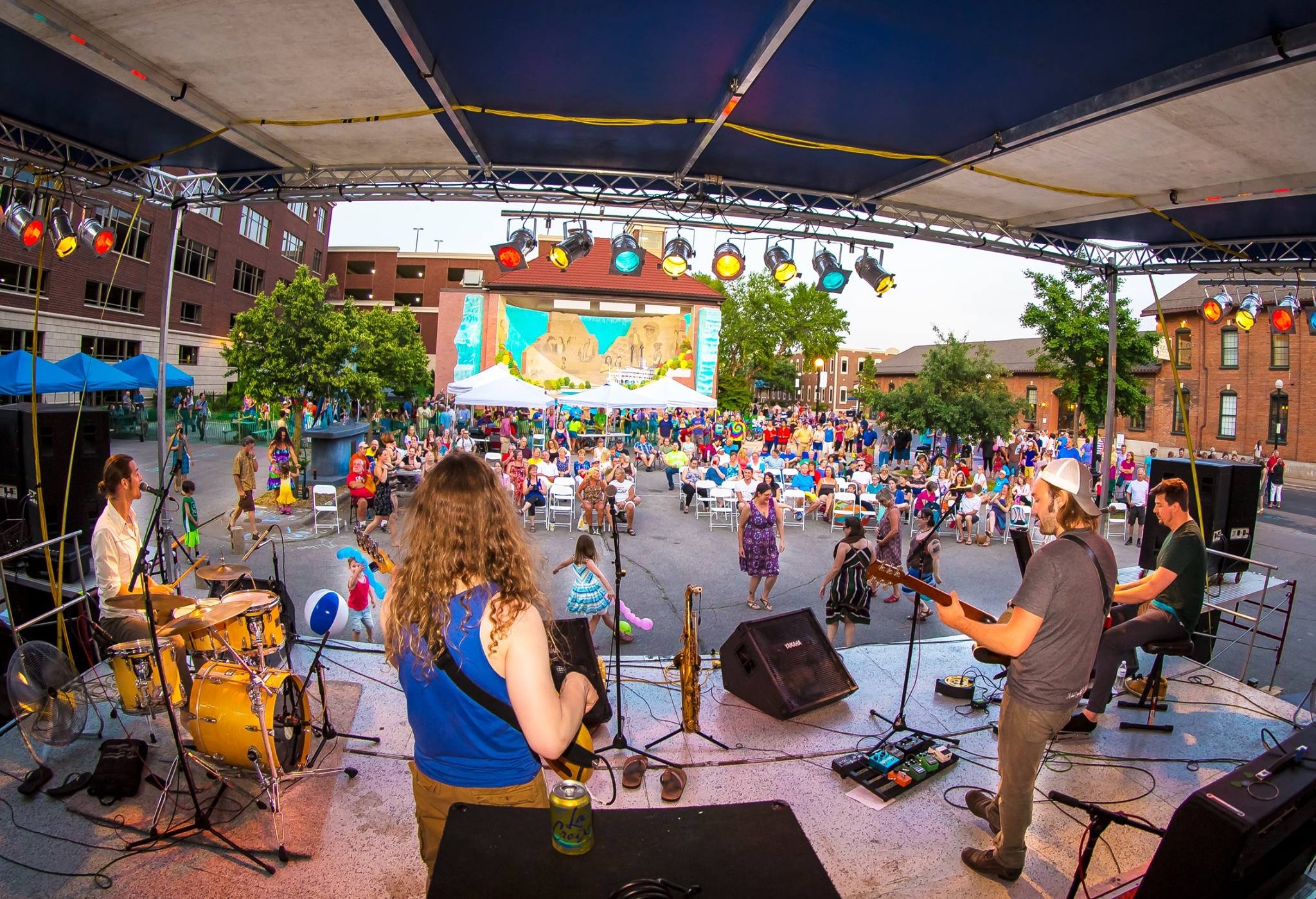 According to a local study, arts is a money-maker in La Crosse.

It says the performing arts, and other forms of culture, account for $32 million a year in the La Crosse economy and 1,100 jobs.

“In the past the arts have been seen as a group that we support because we should and it improves our lives but not necessarily something so we can make more money,” La Crosse’s Artspire chair Eva Marie Restul said. “But this study shows it is so that we can make more money in our community.”

“Our arts and cultural groups put in $12.8 million into our economy but they attracted another $19.9 million,” she said.

That’s more money than Door County made from arts and culture in the same year.

And that community can range from things like Artspire to concerts, such as country music start Chase Bryant performing at Riverfest tonight or John Fogerty later this month at the final Freedom Fest.

Another example could be a story Restul told about meeting a woman from Madison at Pearl Street Brewery. She sad the visitor didn’t know she was talking with the Artspire chair.

“We love Artspire but not only did we fall in love with Artspire, but we fell in love with La Crosse,” Restul said the women told her. “La Crosse has so much to offer so we decided then and there at Artspire that we were going to come back here for spring break – and we have spent the last five days in La Crosse.”