Police increasing presence on Losey Blvd., which is now 25 mph 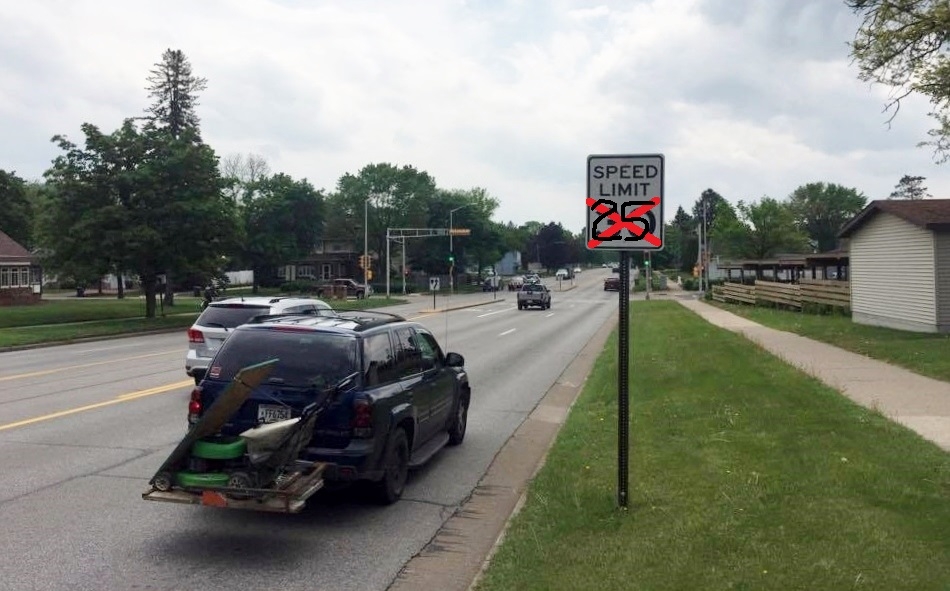 Police handed out more tickets than usual over weekend.

If you’re driving on Losey Blvd. in La Crosse in the near future, keep an eye on your speed.

The speed limit officially went to 25 miles per hour on Friday. La Crosse police will keep an increased presence in that area to keep drivers aware of the change from 30 mph.

Over the weekend, there were more tickets that usual on that 3-mile stretch, according to La Crosse Police captain Jason Melby.

“Yes, obviously it’s going to take everybody a little time to get used to,” Melby said. “We understand that. A lot of our stops, to be quite honest with you, would have been stops even if the speed limit was still 30. We saw a lot of mid-40s for speeds.”

The only people that seem happy about the change in speeds are those living in that area but don’t get mad at police if you’re now pulled over for speeding.

“People don’t necessarily agree with the lowering of the speed limit,” Melby said. “Unfortunately that’s not the point at this time.

“The point is, the speed limit has been lowered and our job is to make sure that we get the traffic slowed down and make sure that people are compliant with the law.”

Don’t be surprised if there’s a squad always somewhere on Losey, as Melby sees it as a way for people to be reminded of the change.

“Anytime somebody’s driving and they see a police officer sitting alongside the road running radar, they naturally start paying attention to how fast they’re going,” Melby said. “And, if we could raise that awareness through presence, and traffic stops, draw attention to the fact that the speed limit’s been lowered.”