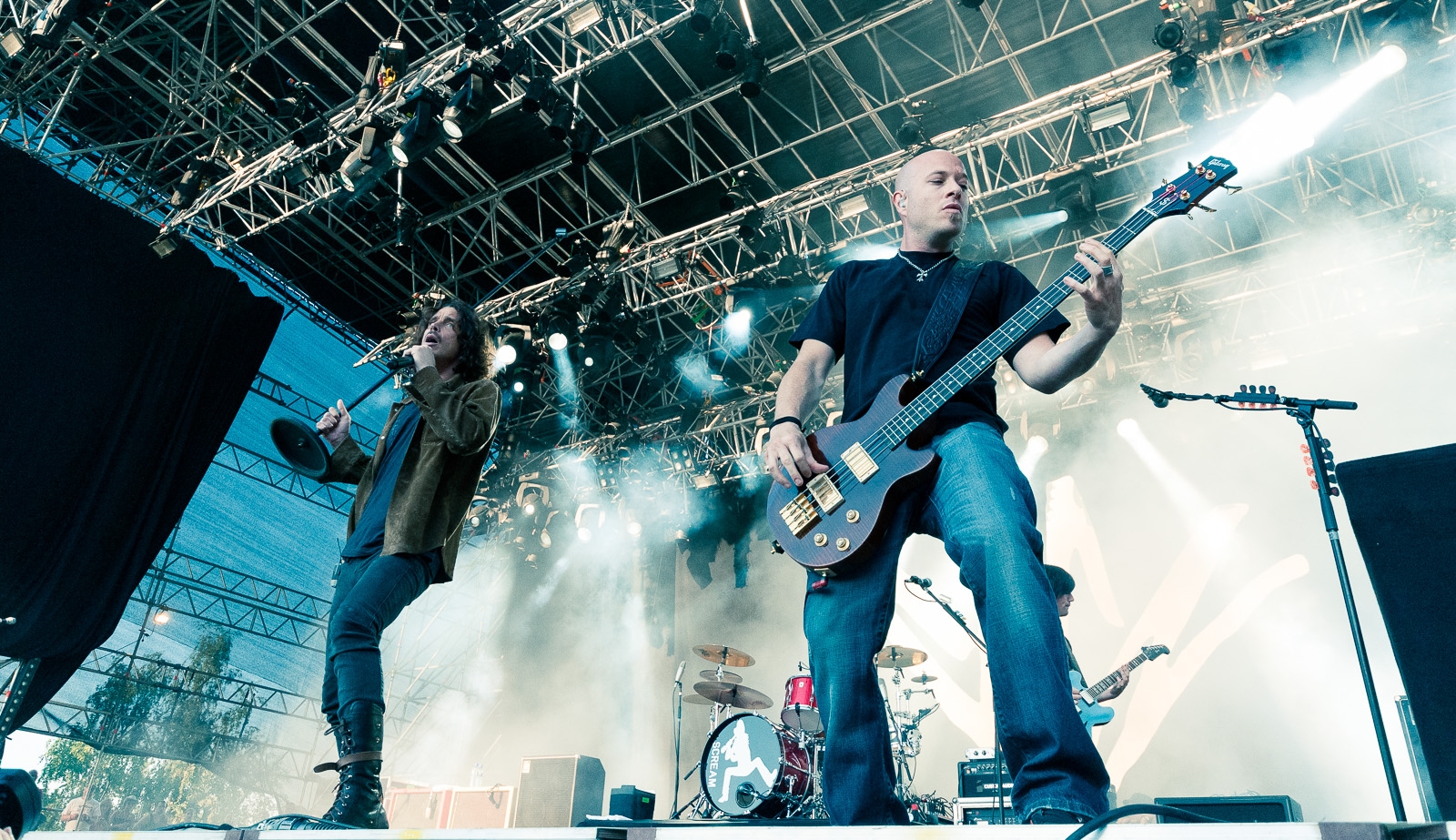 Soundgarden, Audioslave singer died in May.

The video for “The Promise” was released to coincide with World Refugee Day. The clip was filmed in Brooklyn, New York.

Eric Esrailian, who produced the video, said Cornell filmed the video shortly before he died. Esrailian added that the rock singer wanted the video to be released on World Refugee Day.

Cornell and his family toured refugee camps in Greece in April, and there they decided that The Chris and Vicky Cornell Foundation would focus its efforts on child refugees.

Cornell was the lead singer of Soundgarden and Audioslave. Authorities say he killed himself following a concert in Detroit. He was 52.