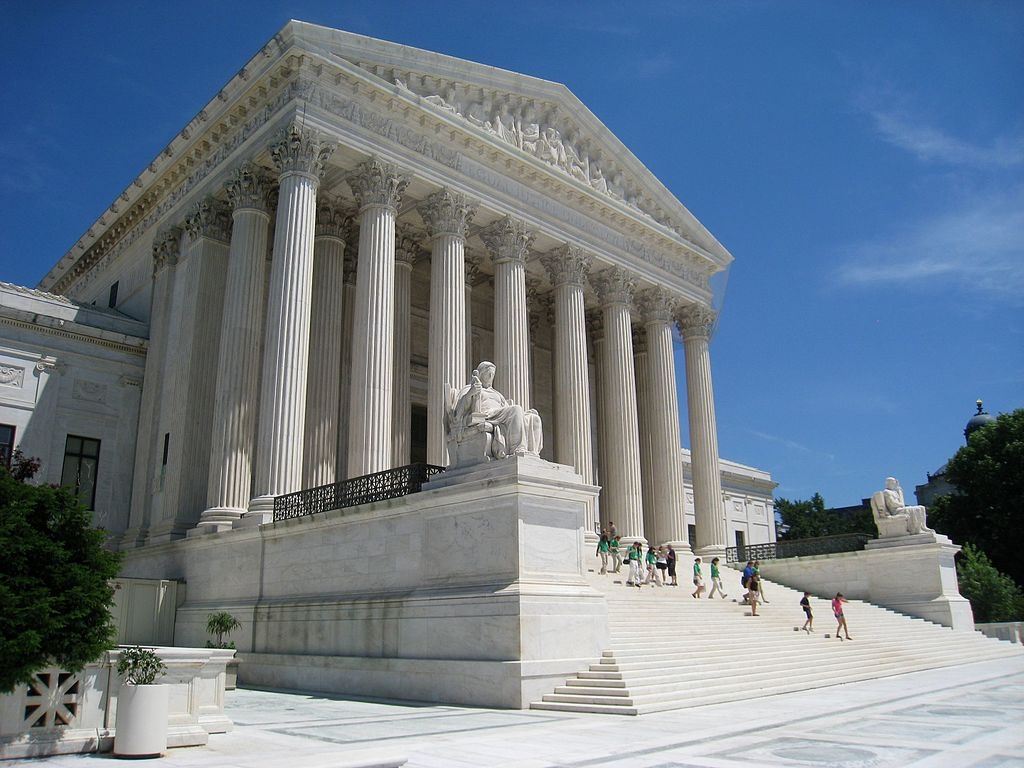 Decision on district maps might come just months before next state election.

The nation’s highest court on Monday said it will hear arguments in the case. Justices also put on hold an earlier ruling requiring that new maps be drawn by November.

Walker spokesman Tom Evenson says the Republican governor “is confident Wisconsin’s redistricting process is constitutional and is pleased to see the Supreme Court take the case.”

Assembly leader Peter Barca says “Voters should be able to choose their representatives, not the other way around.”

Arguments in the case will be in the fall.

A decision might not come until this time next year.