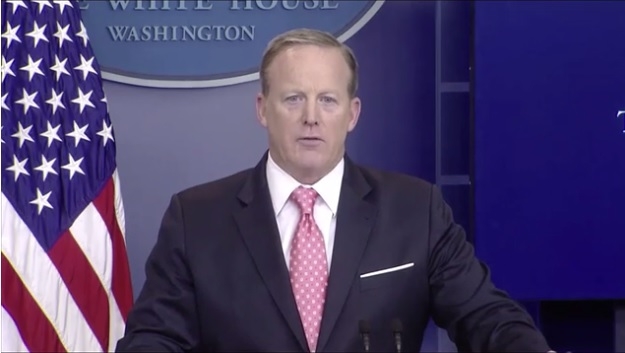 Comes a day after staff said Tweets are not policy and media is obsessing over them.

It wasn’t but a day ago, others on Trump’s staff had different takes on his Twitter account.

It also undermines counselor to the president Kellyanne Conway saying the media has “this obsession with covering everything he says on Twitter and very little of what he does as president,” according to Politico.

Tuesday morning, Trump went on a Twitter tirade, including rants about the media – just after re-tweeting Fox News.

The FAKE MSM is working so hard trying to get me not to use Social Media. They hate that I can get the honest and unfiltered message out.

Sorry folks, but if I would have relied on the Fake News of CNN, NBC, ABC, CBS, washpost or nytimes, I would have had ZERO chance winning WH