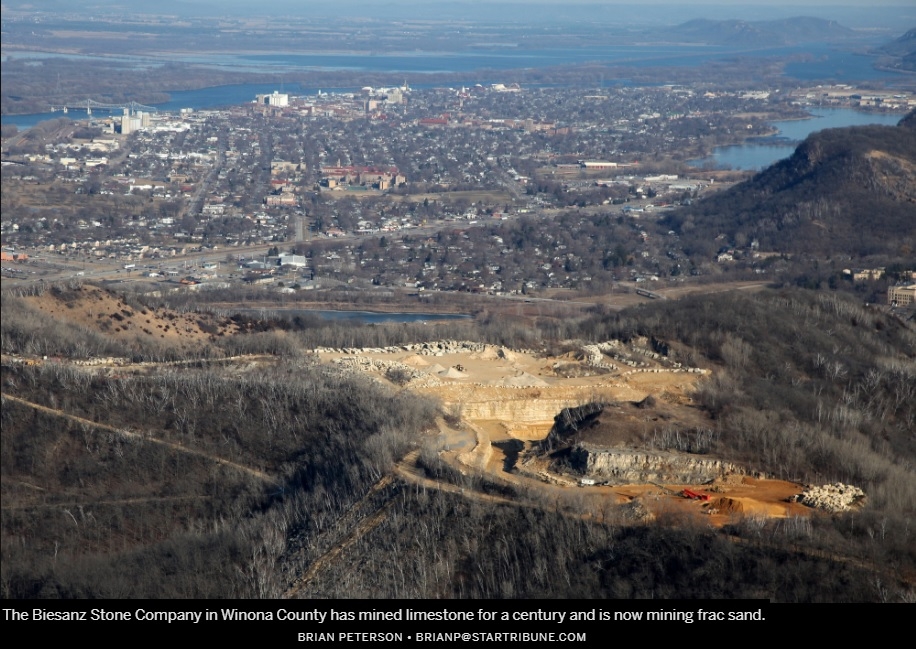 All Energy Corp. says county denied mine for “hidden reasons.”

The Wisconsin Supreme Court is getting ready to hear arguments in a lawsuit over frac-sand mining in Trempealeau County.

Back in May, an appeals court ruled in favor of the county, saying its government did not violate any laws by rejecting an All Energy Corp. sand mining permit in the Arcadia, Wis., area.  All Energy wanted argued that a county committee had “hidden reasons” for turning down the mine project three years ago – though those reasons were not disclosed.

The company feels it didn’t get a fair trial and there wasn’t enough evidence to turn it away.

Trempealeau County was in the middle of a year-long moratorium against sand mining when the vote was taken. Since, the Environmental Protection Agency has flip-flopped on fracking, now saying that it can affect drinking water under some circumstances.

The state Supreme Court will look at the county’s process for reviewing land use permits. The hearing is scheduled for Jan. 11.