Study finds Obamacare not the problem with rising costs 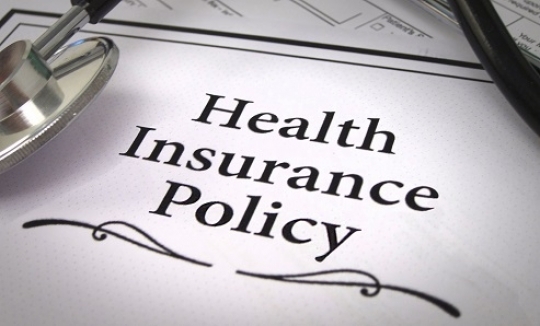 Inflation rate has significantly dropped since law was passed.

For as bad as many want to make of Obamacare, one group has found it to be a raving success.

A Citizen Action of Wisconsin has studied the health insurance industry for the past 11 years.

The group says a new study “debunks” the theory that Obamacare caused rates to climb. It also implores Madison to be more concerned with insurance rates.

The group found inflation rates in health insurance have gone from 15 percent from 2000-2013 to 2 percent since the law was passed.

On average, yearly premiums for individuals in La Crosse are $9,405 in 2017, good for fifth in the rankings of metro communities.

For the quality, Gundersen Health System’s Plan was given 4 stars on a scale of 5. La Crosse is also in the top 10 in almost all categories when it comes to the yearly premiums for singles.

The report adds that, as expected, the cost and quality of a plan are not correlated in many cases.