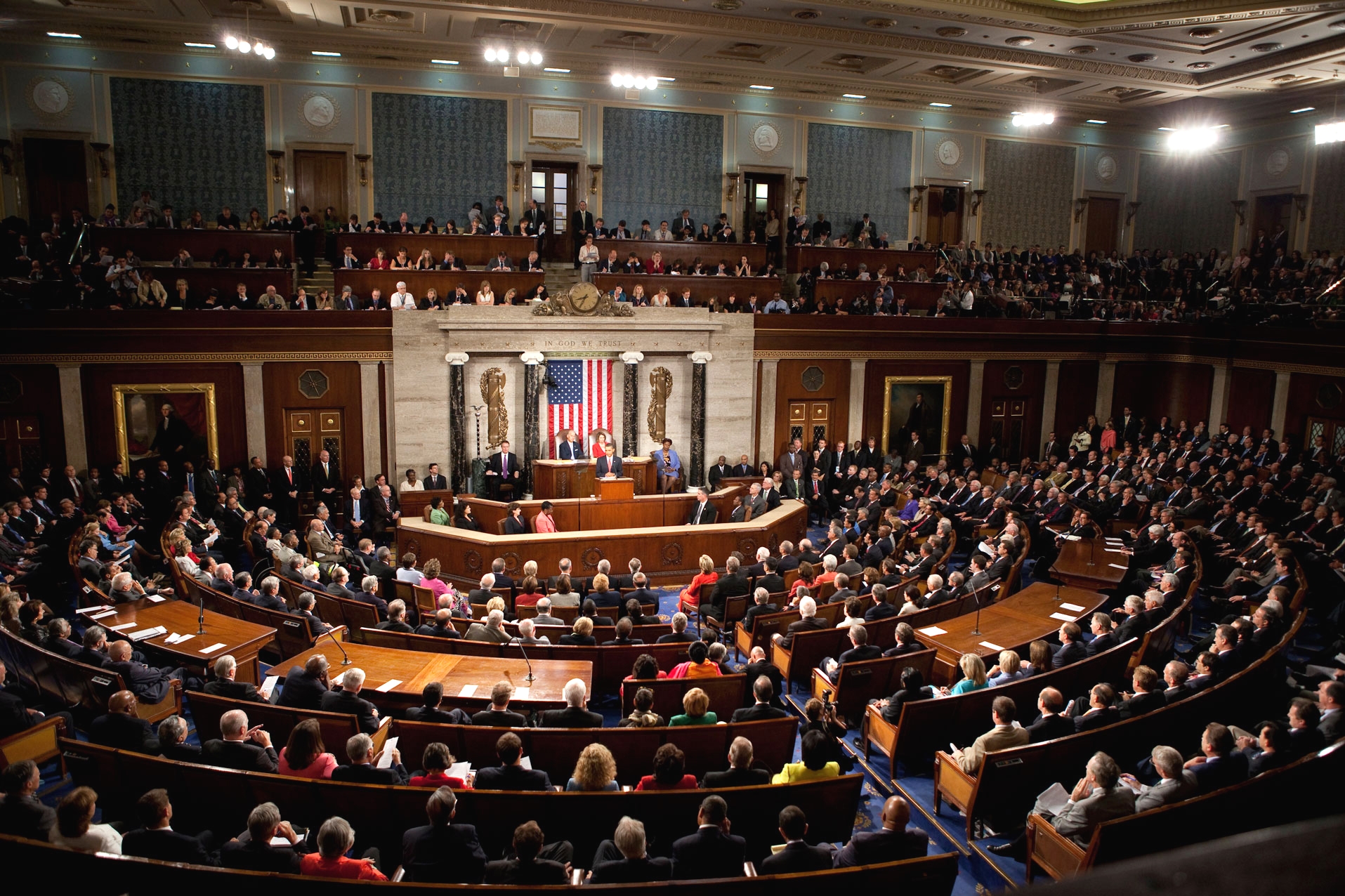 State has passed 78 measures, while another 19 are on ballot

Little-noticed ballot measures in some Wisconsin communities on election day could lead to a Constitutional Amendment.

At least that’s what those at the group, United to Amend, are hoping.

The grassroots group is behind the movement to amend the U.S. Constitution to blunt some of the effect of money in politics, by establishing that rights in the Constitution extend to people only, and spending money is not a protected form of speech.  They are essential changes, says organizer, George Penn.

“They’re needed in order for us to reform a political system that is owned and funded by big money and, therefore, our representatives don’t represent us,” Penn said. “Both liberals and conservatives understand we need to reform the political, money-spending system if we want to get our democracy returned.”

There are 19 communities in Wisconsin with referendums referencing the changes on the ballot in November – 78 have already passed such a measure in Wisconsin and more than 700 nationwide.

Penn says the movement has momentum despite the push back from other forces.

“The forces are big money and politics and politicians that don’t want to reform,” he said. “These are surmountable but immense forces, but we will fight them.”

Penn says all that’s required for success is a little excitement, a little organizing and plenty of volunteers.

“We need to find those people who are excitable,” Penn said. “We need a small fraction of citizens who are patriotic enough to say, ‘I’ve had enough, we need to do this reform, I’m going to get involved.'”