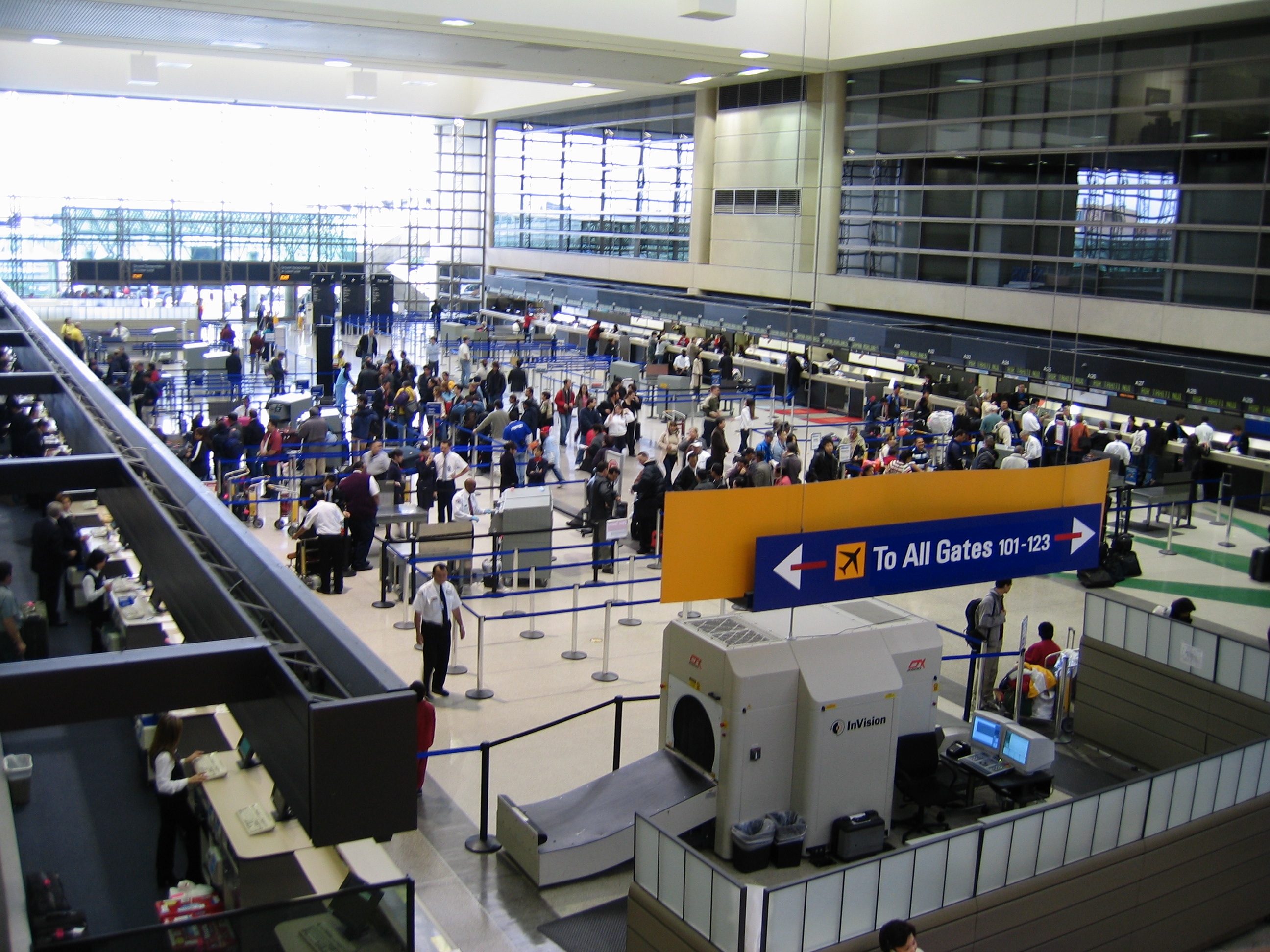 U.S. Customs and Border Protection officials say the three women arrived at about 4:20 p.m. Tuesday on a flight from Laos, via Japan.

Chicago police say the drugs are worth more than $3 million. Officers found 470 packets of opium concealed in bags of tea leaves and packed inside the women’s luggage.

They’re each charged with manufacturing or delivery of narcotics. At a hearing Wednesday, each woman’s bond was set at $50,000.