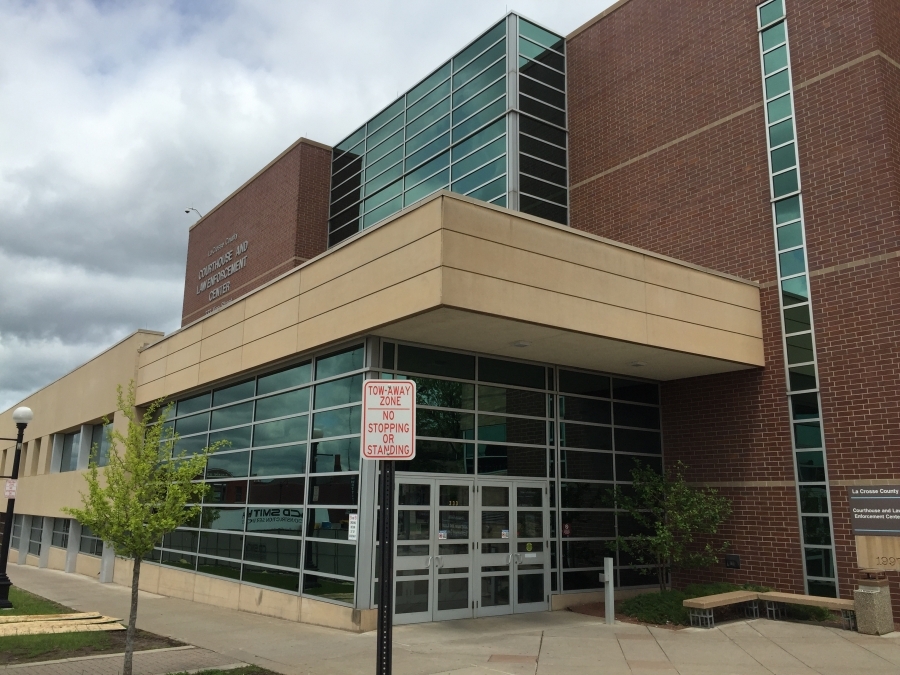 Max capacity is 174,
Monday was over that mark

There aren’t as many on average in the La Crosse County jail today as this time last year, but it’s still well over capacity.

Monday morning’s jail population was above 220 at one point.

For the second consecutive year, the average daily jail population was just under 200. Klekamp says spikes in arrests can push the jail to its limits. And, it’s the long-term prisoners who take up the most beds – inmates jailed for weeks while waiting to go on trial.