Smoking treatment free to those in Minnesota 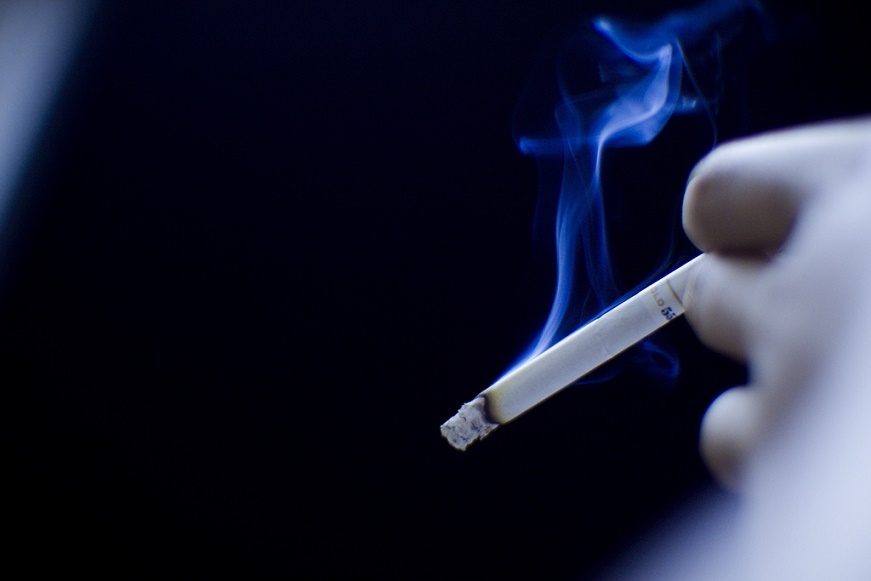 It could be easier to keep that New Year’s resolution to quit smoking if you live in Minnesota.

On Jan. 1, copays began being waived for those Medical Assistance and MinnesotaCare for prescriptions of FDA-approved smoking cessation medications.

In Minnesota, nearly 5,900 die every year due to smoking. It also causes nearly $2.5 billion annually in medical costs – more than $563 million of those costs are covered by state Medicaid, according to the Department of Human Services.

Smoking is still the leading cause of preventable death and disease.

Around 580,000 adults smoked in 2014 – down about 16 percent from 2010, according to surveys from the Minnesota Department of Health and a Bloomington-based nonprofit called ClearWay Minnesota.

According to Nathan Morroco with the Minnesota Department of Health, the decision to waive copays for treatment were decided in 2015 legislative sessions.