Red kettle bells are away, but there's still time to donate 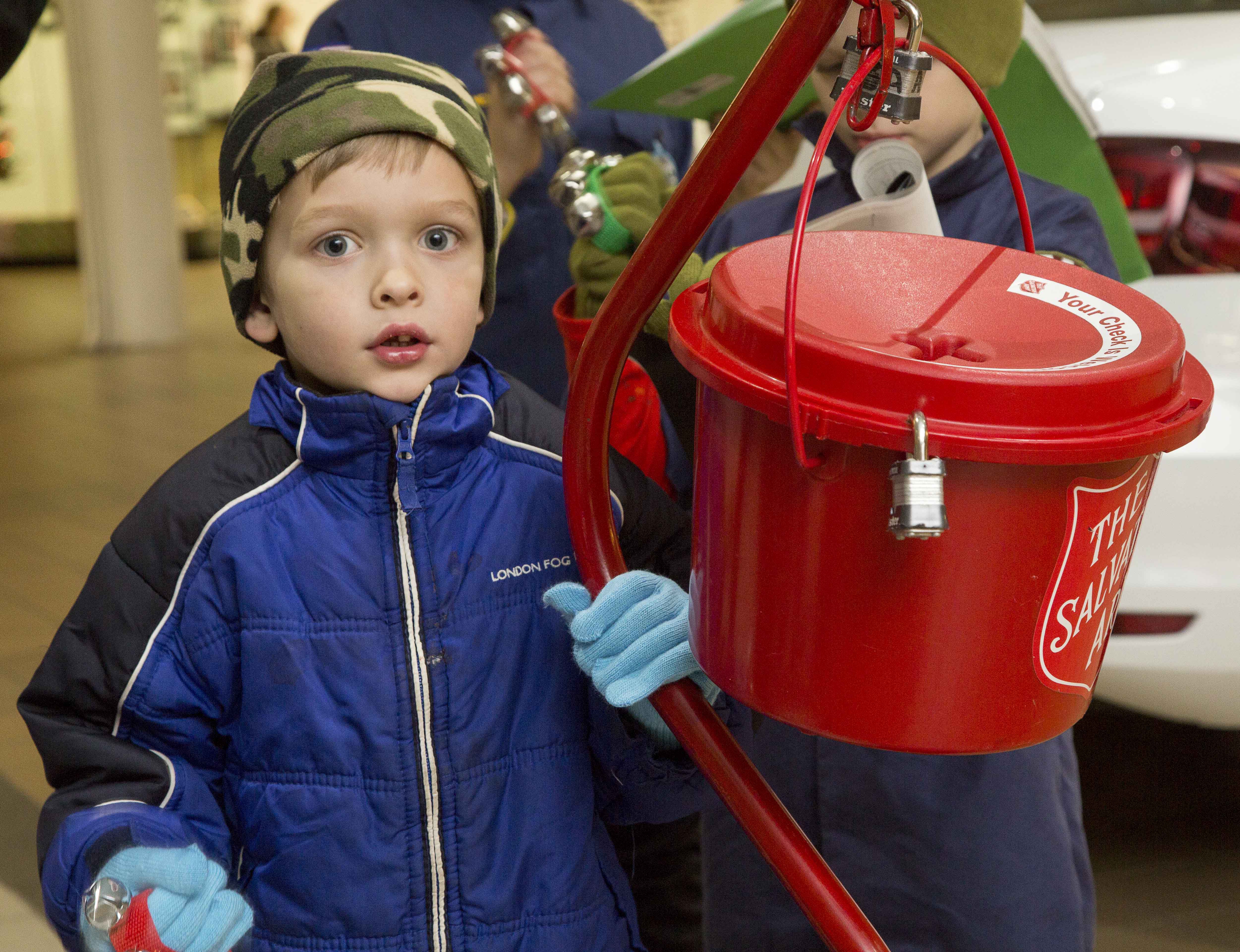 The La Crosse Salvation Army kettles are back in the warehouse and the bells are quiet once again.

In counting the donations, the Red Kettle Campaign is 24 percent from hitting its goal, just shy of $670,000. According to the Salvation Army, that’s about $46,000 more than where it was last year at this time.

The Red Kettle Campaign isn’t over, either. It ends Jan. 31. So, there’s still time to donate though the kettles are gone by donating here or by going to these locations.