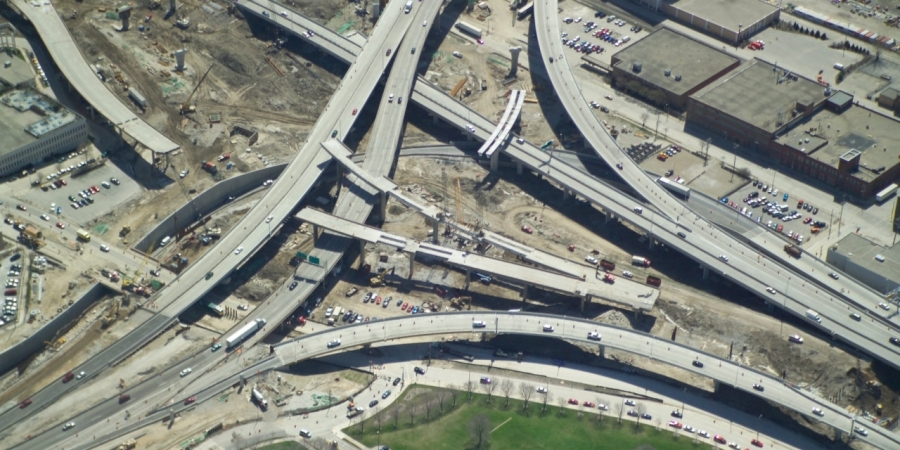 Over 2,000 bridges are
also deficient/obsolete

More than 70 percent of Wisconsin’s roads are in poor or mediocre condition, according to the American Society of Civil Engineers.

The group ranks Wisconsin roads as third worst in the nation and says nearly 2,000 bridges in the state are either structurally deficient or functionally obsolete.

The legislature decided to borrow $1.3 billion and delayed a number of highway projects.

Sargent says that’s like putting the state’s transportation future on a credit card and hoping someday it will be paid off. She says the state has to find a long-term solution to adequately fund transportation.