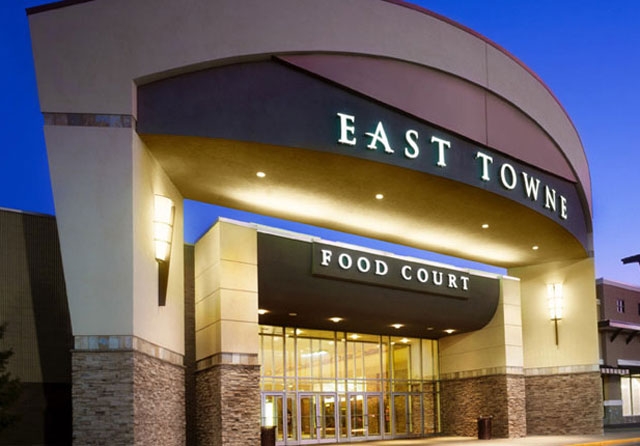 MADISON, Wis. – A Wisconsin lawmaker says a shooting at a Madison mall over the weekend shows people need to train themselves to shoot criminals.

He urged lawmakers to pass a GOP bill that would allow college students to carry concealed weapons in class so they’ll have what he called a fighting chance.

The shooting at Madison’s East Towne Mall on Saturday left on person wounded in the leg and prompted a temporary lockdown.

Gannon was elected in 2014 and holds no committee chairmanships. He faces re-election in November 2016. Rep. Chris Taylor, a Madison Democrat, called Gannon’s remarks dangerous and irresponsible.