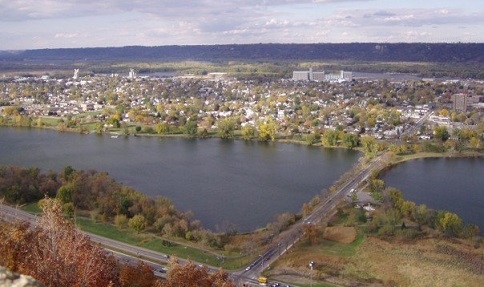 Those seven have
28 counts against them

After multiple days of testimony, a Winona County grand jury has issued indictments against seven people in the Oct. 18 alleged murder Adam Fort.

The seven people indicted have a total of 28 counts between them. Three of those indicted were Kayla Clay, Richard Deppe and Cornelius Dunnigan.

The four other people who were indicted will be making court appearances in Winona County in the near future.

Police found the 31-year-old Fort in his Winona apartment just after 1 a.m. with a gunshot wound to the torso. Police believe robbery was the motivation behind the shooting.