Selling dog food as heroin could put woman in jail 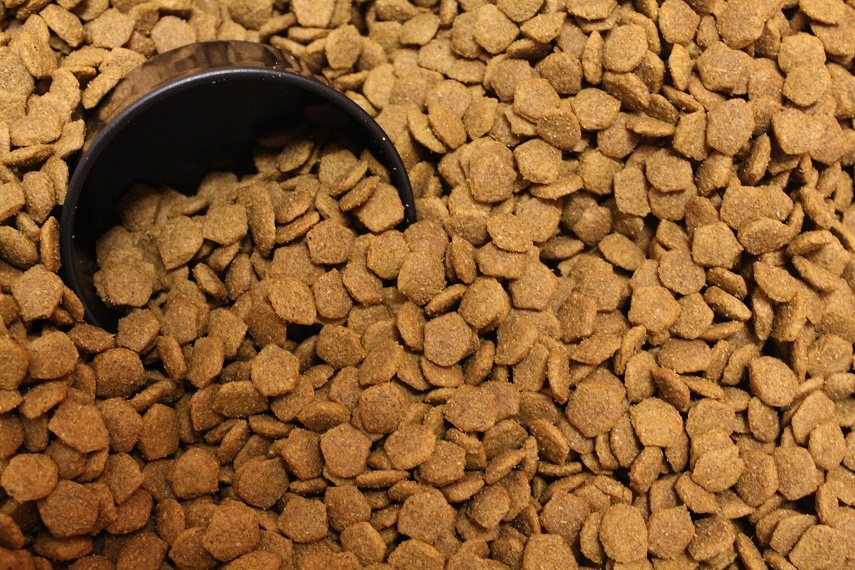 PLYMOUTH, Wis. – She sold dog food as heroin and aspirin as Percocet to an informant.

For that, a 22-year-old Megan Meyer of Plymouth is charged with two counts of imitation of a controlled substance and one count of bail jumping. She could face up to 12 years in prison because she was on probation at the time of her arrest.

A criminal complaint says Sheboygan County Sheriff’s Department investigators discovered the fake drugs after a confidential informant purchased them during a controlled buy in November.

The complaint says Meyer confessed to selling the informant crushed dog food as heroin and an aspirin tablet as Percocet.