Railroads could become more dangerous in 2016 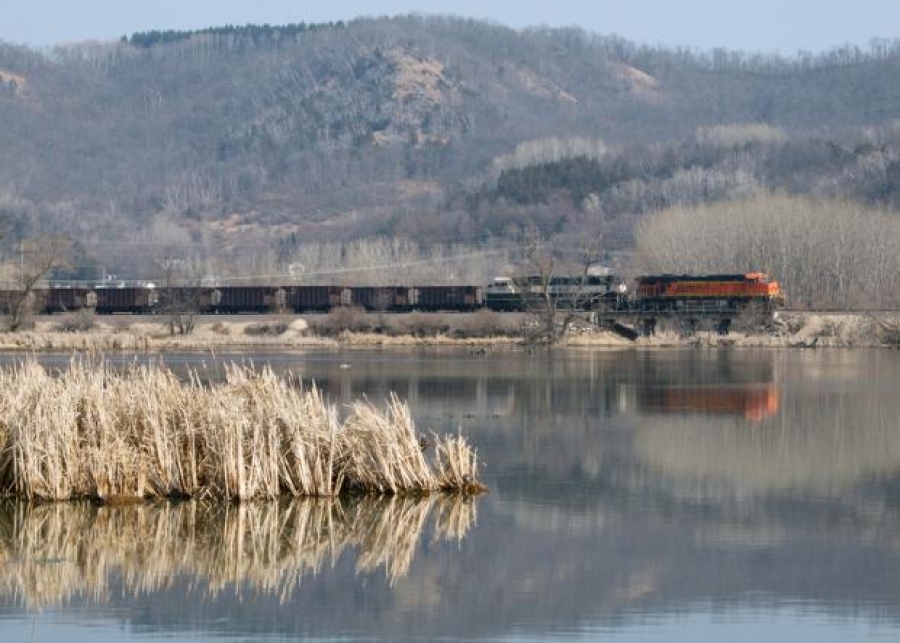 That, because the ban on domestic oil exports in the 2016 tax and spending omnibus bill has ended. Couple that with recent ethanol production mandates and it will seriously strain the freight rail transportation system, increasing the risk of rail catastrophes, according to CARS (Citizens Acting for Rail Safety).

Local CARS member Maureen Friedland says, while the FAST (Fixing America’s Surface Transportation) Act of 2015 contains sound provisions related to the rail transport of highly flammable materials – crude oil, tar sands oil, ethanol – those are not enough to meet the level of risk being placed on our communities.

Friedland says CARS plans to continue to work with senator Tammy Baldwin on these issues.